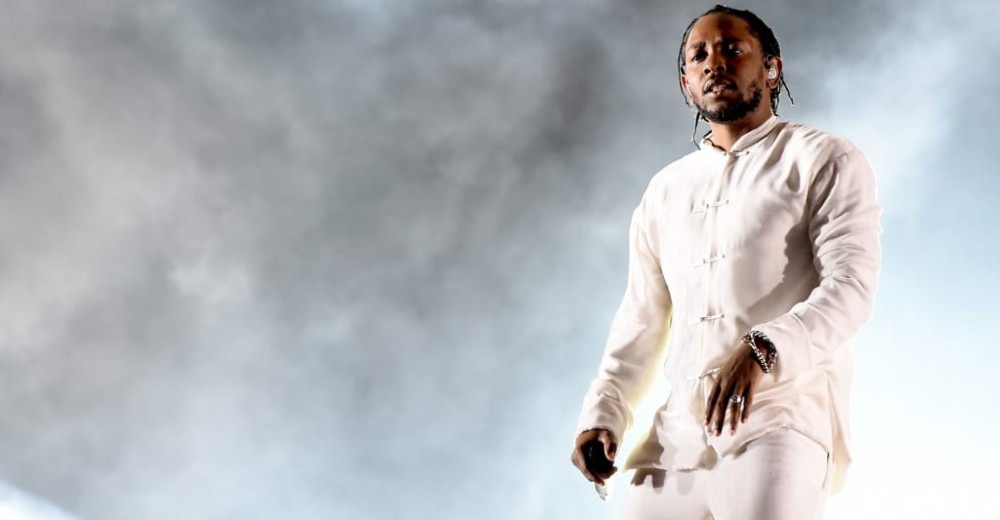 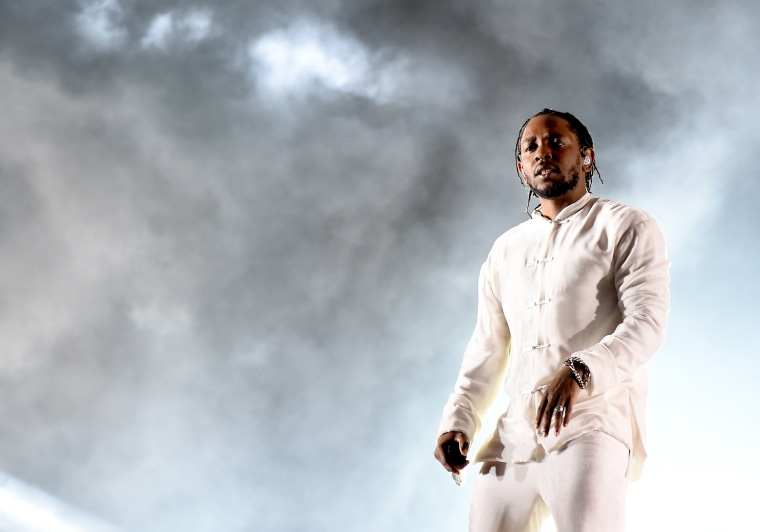 Kendrick Lamar has shared an open letter on a new website updating fans on his new project. In the missive titled “nu thoughts,” the rapper revealed will be his “final album” for Top Dawg Entertainment, the California label that has released the entirety of his catalogue so far.

“As I produce my final TDE album,” Lamar writers, “I feel joy to have been a part of such a cultural imprint after 17 years… May the Most High continue to use Top Dawg as a vessel for candid creators. As I continue to pursue my life’s calling.” Lamar had publically denied rumors of a split with the label last year.

Read the full statement, which is signed as “oklama,” below. Lamar doesn’t reveal any release date for the project, though the letter concludes “See you soon enough.” Longtime T.D.E. mixer MixedByAli claimed in November that Lamar had enough material for six albums.

I spend most of my days with fleeting thoughts. Writing. Listening. And collecting old Beach cruisers. The morning rides keep me on a hill of silence.

I go months without a phone.

Love, loss, and grief have disturbed my comfort zone, but the glimmers of God speak through my music and family.

While the world around me evolves, I reflect on what matters the most. The life in which my words will land next.

As I produce my final TDE album, I feel joy to have been a part of such a cultural imprint after 17 years. The Struggles. The Success. And most importantly, the Brotherhood. May the Most High continue to use Top Dawg as a vessel for candid creators. As I continue to pursue my life’s calling.

There’s beauty in completion. And always faith in the unknown.

Thank you for keeping me in your thoughts. I’ve prayed for you all.

Kendrick Lamar’s previous album Damn. was released in 2017 and won the Pulitzer Prize.