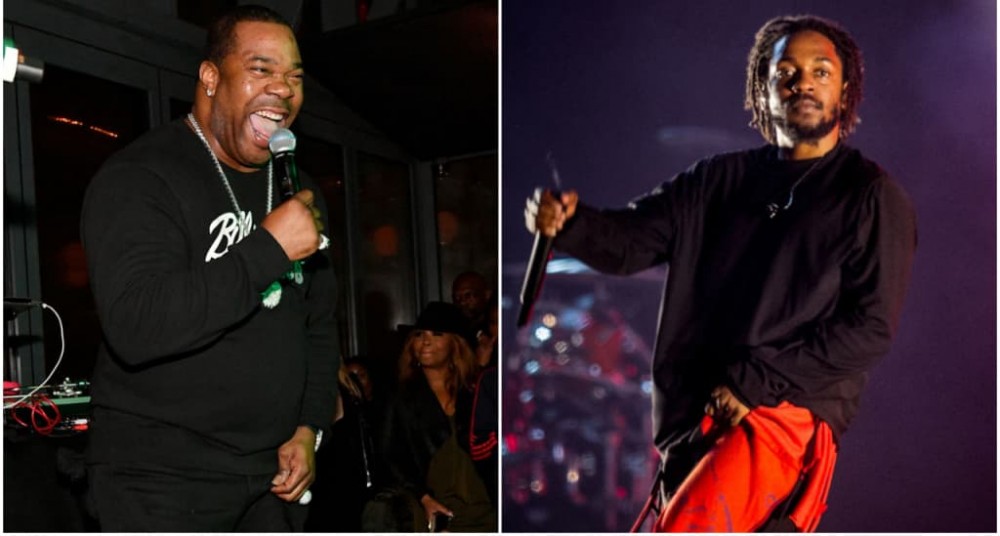 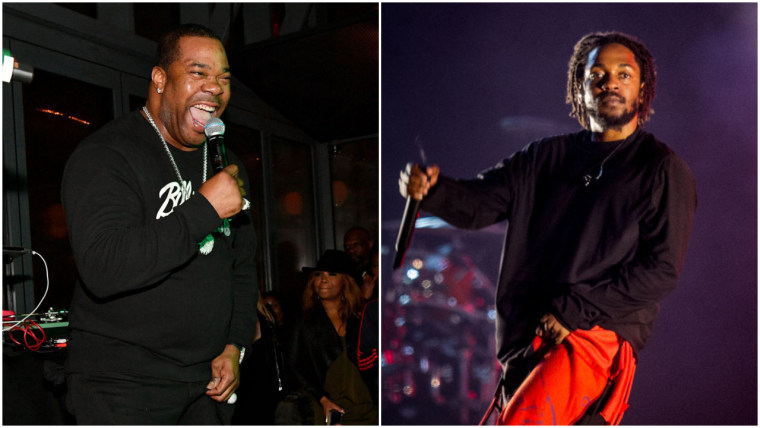 Kendrick Lamar appears on new Busta Rhymes song “Look Over Your Shoulder.” The Jackson 5-sampling track is Lamar’s first guest feature of 2020 and is lifted from new Busta album Extinction Level Event 2: The Wrath of God, out October 30.

Lamar has kept a low profile this year, though a series of festival headline slot were pulled as a result of the global pandemic. His most recent studio album, DAMN. was released in 2017. A year later he followed it up with Black Panther the Album. The Marvel soundtrack earned the Compton rapper an Oscar nomination for Best Original Song for “All the Stars” and a Grammy. This week it was revealed that he has signed an exclusive global deal with Universal Music Publishing Group.

Busta Rhymes’ most recent album came in 2016 when he dropped The Return of the Dragon (The Abstract Went on Vacation). The album title was a reference to 2013 Q-Tip collaborative project, The Abstract And The Dragon.