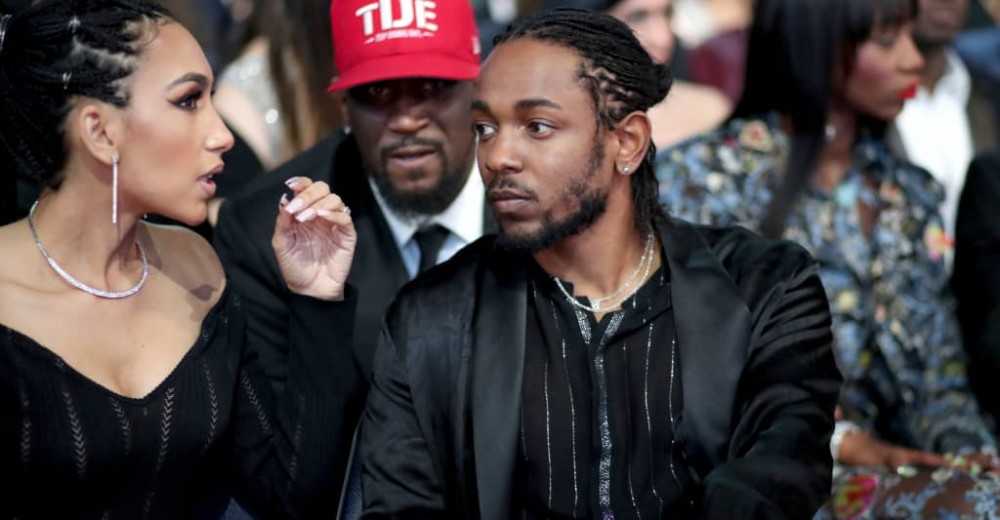 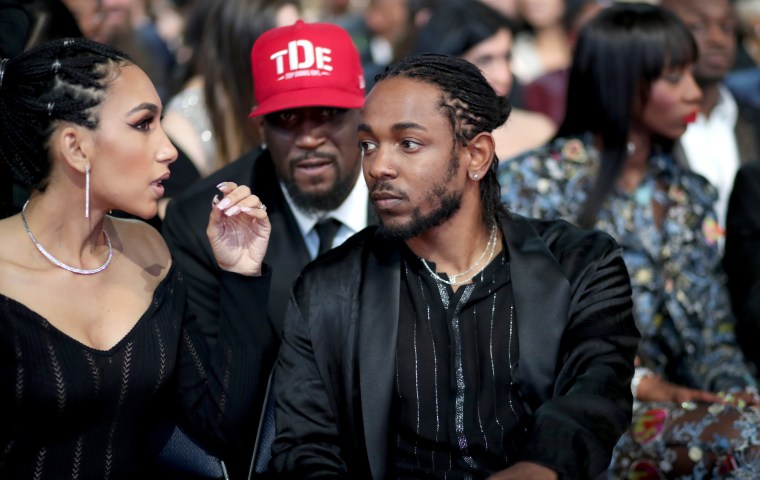 Remember when Kanye had a blog? That was an era. It was revolutionary at the time for a mega-celebrity to post their unfiltered thoughts free of charge on the internet, an idea that’s pretty quaint now. Ever the revolutionary, Kendrick Lamar has turned his site oklama.com into a cryptic blog of thoughts where even the more direct statements, like the one announcing his final T.D.E. album Mr. Morale & The Big Steppers, aren’t entirely straightforward.

That’s important to keep in mind when viewing Lamar’s latest oklama update. It shows a hand (probably his!) holding a book titled Mr. Morale & The Big Steppers, as well as two CDs, labeled “Morale” and “Steppers.” The internet is rife with speculation that this means a double album is incoming, which, yeah, that would be my understanding as well. It would be a colossal fuck up to share an image so clearly implying two albums and then not deliver one; then again, he’s holding a book in the image as well, and I’ve yet to see anyone suggesting that a novel will accompany the album, however long it is. We’ve reached out to Kendrick’s representatives and we’ll let you know if we hear back.