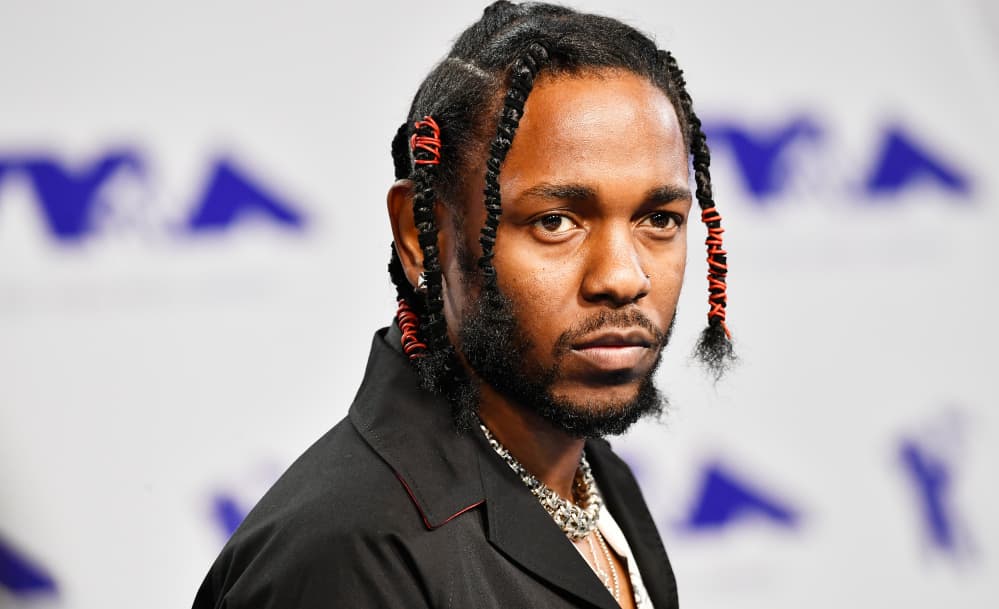 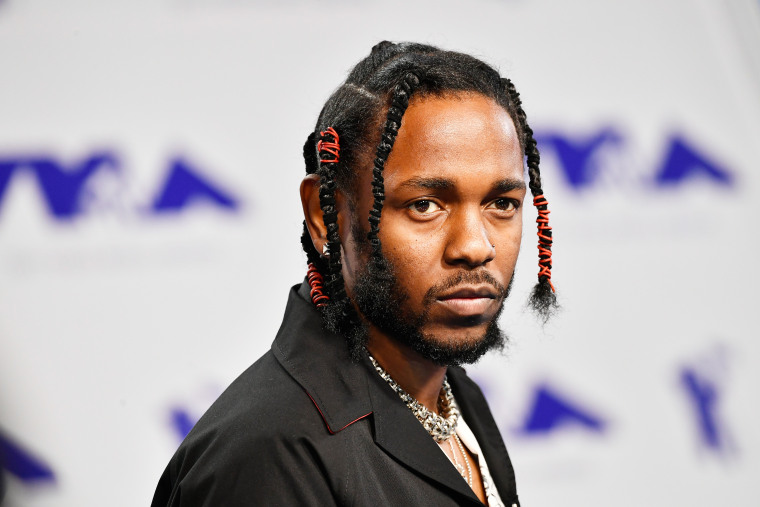 In a recent appearance on Kevin Durant’s The ETCs podcast, Kendrick Lamar‘s longtime engineer MixedByAli says the rapper is sitting on six albums worth of unreleased music, OkayPlayer reports.

“For Kendrick alone, let me say I think we could put together like six albums,” Ali says around the 34-minute mark, going on to detail the rapper’s commitment to getting things right and referring to him as a “true artist”. “That’s Kendrick’s whole mind state, always striving to do better. Whether it’s recording a new verse, you know he would record a whole song and get one ad-lib back a month later because he don’t like how he breathed the ad-lib, y’know?”

Most recently, Lamar signed an exclusive publishing deal with Universal Music Publishing Group, which may hint at new music on the horizon. An upcoming fourth album would be the rapper’s first since 2017’s DAMN.

Listen to the interview below.