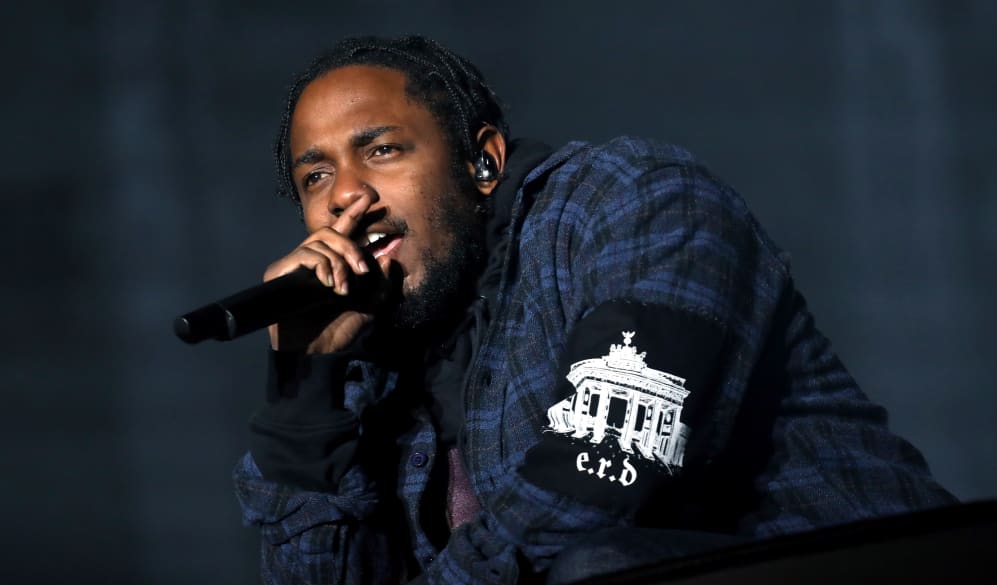 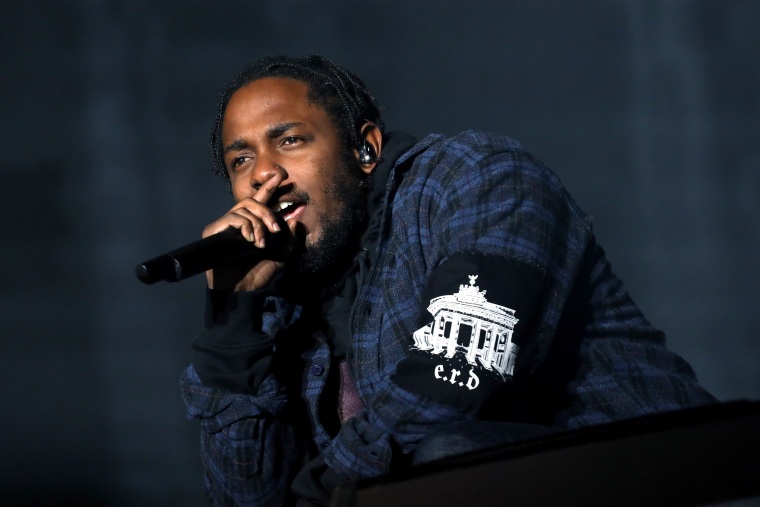 Kendrick Lamar has signed an exclusive global deal with Universal Music Publishing Group, according to Variety.

While the rapper was previously signed to Warner Chappell Music Publishing, the new deal may hint at the release of his long-awaited fourth album. A new release would be the rapper’s first since 2017’s DAMN.

“Kendrick Lamar is not only one of the greatest lyricists that has ever lived, but he has done as much or more than any artist to promote much-needed change in our society through music,” UMPG Chairman and CEO Jody Gerson said about the deal. “I and my colleagues at UMPG are deeply honored to be afforded the opportunity to join Kendrick, Anthony ‘Top Dawg’ Tiffith and the TDE family to help forward his unique and important vision.”

TDE CEO Anthony “Top Dawg” Tiffith said he and Lamar were “excited for our new partnership with Jody Gerson and UMPG,” adding that Gerson “fought to make this deal happen.”

After his last studio album DAMN, Lamar most recently curated, executive produced and appeared on much of the original soundtrack for the 2018 film, Black Panther.