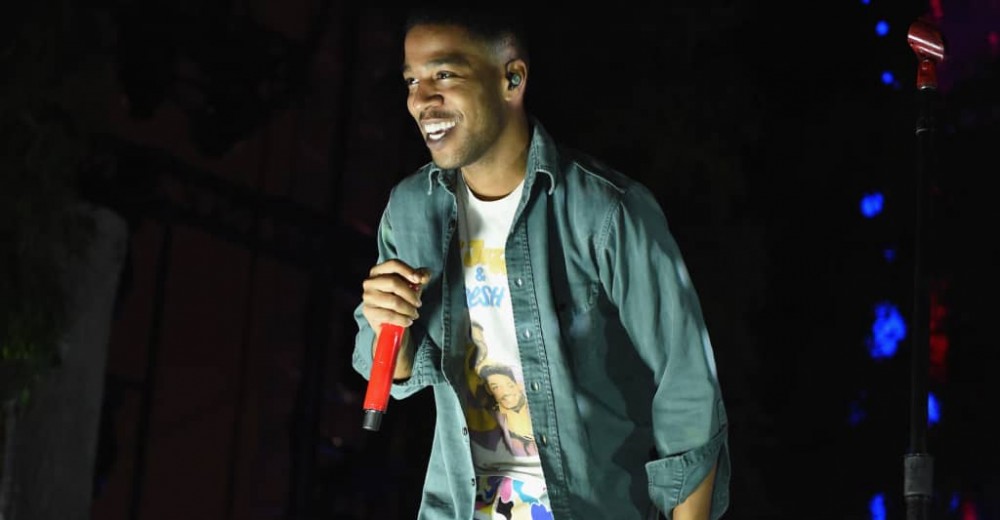 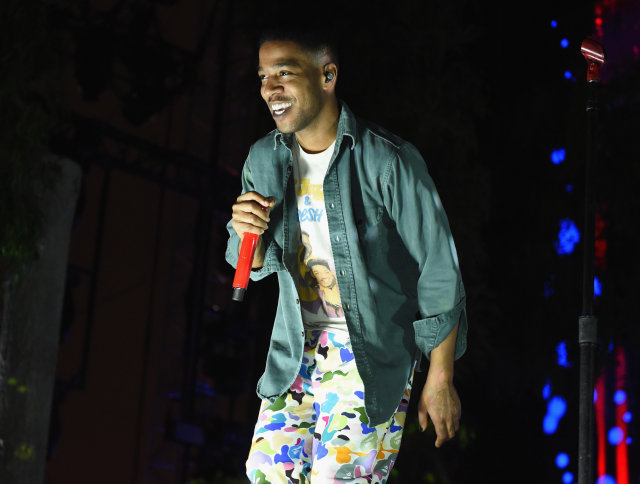 After teasing the album in October, Kid Cudi has finally revealed the tracklist and release date for his new album Man On The Moon III. The project is out this Friday, December 11, and features guest appearances from Pop Smoke, Skepta, Trippie Redd, and Phoebe Bridgers. Watch a teaser for the project below:

Man On The Moon III is the third chapter in Cudi’s star-making series of albums. Man On The Moon II, subtitled The Legend of Mr. Rager, was released in November 2010, while Man on the Moon: The End of Day dropped in September 2009.

Other Cudi projects include Kids See Ghosts with Kanye West, WZRD with Dot Da Genius, and the solo albums Indicud, and Speedin’ Bullet 2 Heaven, and Passion, Pain & Demon Slayin’. Cudi is also working on a full-length project with Travis Scott as The Scotts after sharing the single “Meet The Scotts,” and has announced a Netflix series and album called Entergalactic.