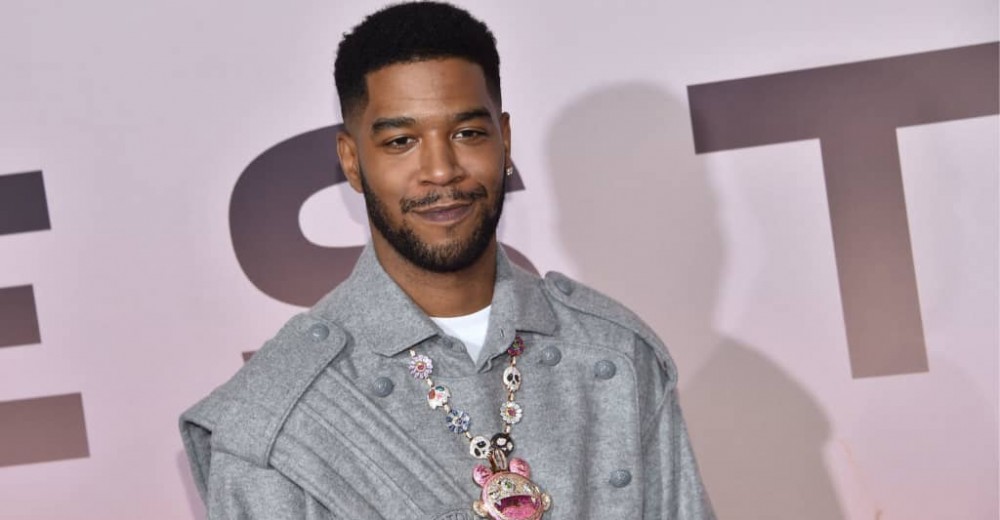 Kid Cudi hasn’t released a new installment of his beloved melodic rap series Man On The Moon since 2010, but the third LP could be on the way. In a new teaser trailer posted on Monday, clips from throughout Cudi’s career play before we see Cudi staring at a moon very similar to the one from 2009’s Man on the Moon: The End of Day. The trailer ends with the numerals “III” followed by what’s presumably a release date: “Soon.” Watch above.

In 2019, Cudi said a new solo album would arrive soon, but later pushed the release back to 2020. “Gotta give myself time to do other things,” he said on Twitter. In July 2019, he announced the Netflix series and soundtrack album Entergalactic for release in 2020. Travis Scott said in a recent GQ interview that a collaborative album with Cudi is in the works. Cudi also shared a new song with Eminem called “The Adventures of Moon Man and Slim Shady.”

Cudi has stayed busy in the worlds of movies and television as well. He’s filmed appearances in the TV shows Westworld and We Are Who We Are and the films Dreamland and Bill and Ted Face The Music.