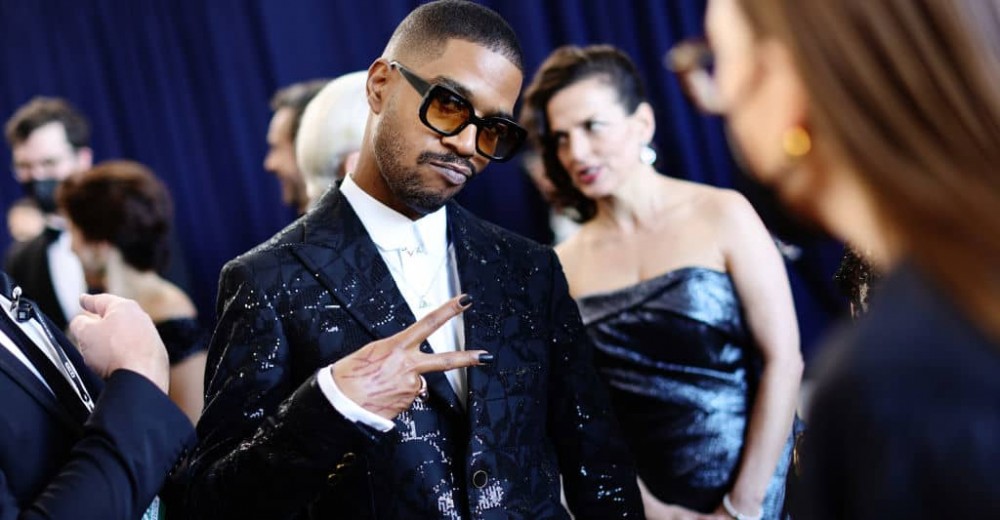 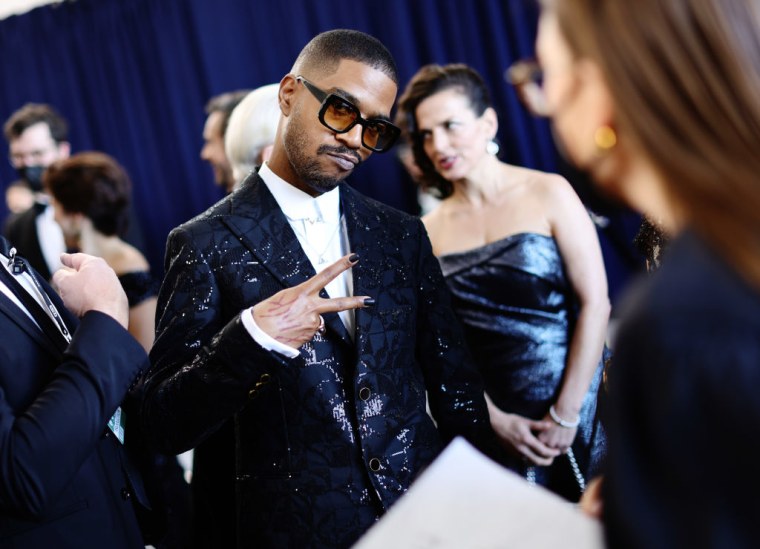 Question: Is Kid Cudi slowly becoming the most ubiquitous man in Hollywood? OK, he’s not quite Bruce Willis (who seems to average a terrible movie a month these days) and his quality control is certainly higher, but chances are that if you’re watching a film or TV show these days Cudi might pop up in some way, shape, or form. Case in point; Sonic the Hedgehog 2. The sequel to the 2020 original arrives in theaters on April 8 and there’s a sprightly new Cudi song on the soundtrack. You can hear “Stars In The Sky” below alongside a video filled with retro Sega Megadrive-style graphics.