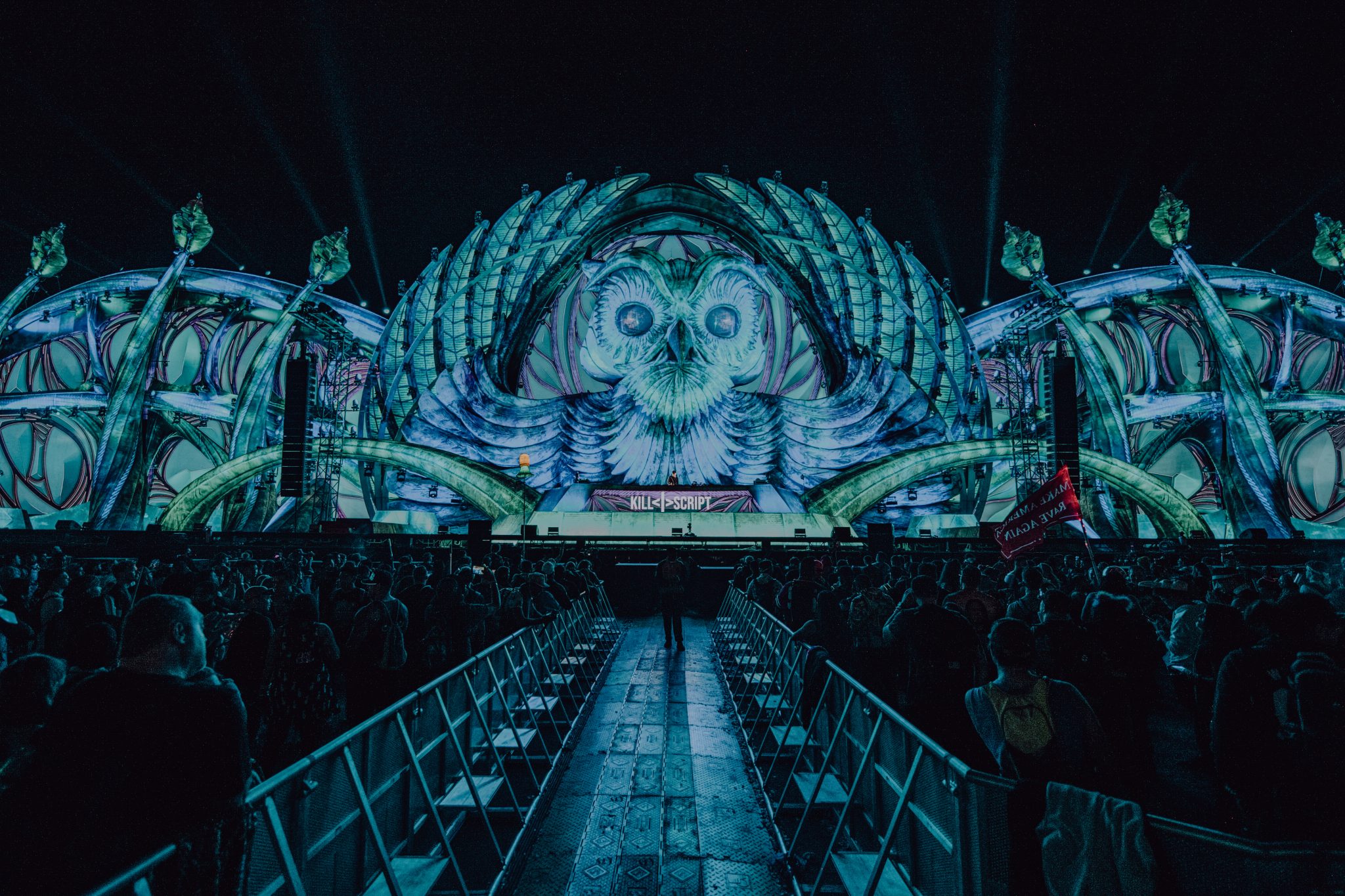 Seismic Dance Event is returning to Austin, Texas in 2 weeks (November 12-14) and we’ve got a treat to help you prepared. One of the new names on the lineup this year is a fresh face in the underground scene. Kill Script is a relative newcomer to the scene but he’s already got a solid foundation. Kill Script already got a slot on the EDC Vegas mainstage a few weeks ago, and you can be sure he’ll bring a proper set to Seismic Dance Event. To get you ready, Kill Script shared his Top 10 tracks of the moment that you’ll be likely to hear from him in a few weeks.

“I’ve known of Space 92 for a while now for his dark techno drops and when Insomnia came out, I knew it would find a permanent place in my sets. The combination of the euphoric melodies with dark acid stabs instantly grabbed me.”

“I found Eddie Mess on Beatport randomly and really quickly found Awakenings. The dark groove that haunts the entire track is mesmerizing and it has also been a staple in my sets.”

“Take some is one of my fav tracks to play out. After discovering it on Beatport, I realized MOTVS was tearing up the scene with dark slamming techno. As someone who is trying to do the same, I fell in love with the sound. Between the wild dark vocals and the slamming drop synths, I just couldn’t pass it up.”

“Charlotte de Witte has been one of my fav artists since I’ve been making techno. Her productions always stand out of the bunch and Age of Love Remix was no exception. I love her combination of bass and melody without ever overdoing it. And that vocal hook before the drop…..cmon……so good.”

“This track has been on repeat in my playlist. It’s something totally different than the rest and I love that. The hard breakbeat techno vibes are where it’s at and Regal crushed it. The atmospheres and vibes in Dungeon Master transport me to a world similar to the one I am building.”

“I came across this remix about a year ago and ever since it has been on repeat. The use of analog synthesizers throughout just sets it apart and the repeating dark vocal sets the dark mysterious mood.”

“Recently, I was doing a search for new music in Beatport and came across The Red Queen by Nakadia. The simplicity combined with the thunderous bases in the drop instantly grabbed my attention. It’s a more low key banger but still rocks the monitors on stage.”

“While creating my project, I listened to a lot of T78 and haven’t stopped really. His tracks always have such a slam effect to them and Liquid night is no exception. His use of basses is always very interesting and the rhythms he uses in this track are crazy and add so much hype to the drops.”

“Alignment is one of my fav artists at the moment. Most of his music is above the BPM I usually stay at for my sets but I still listen to his music when not performing. He has such a unique style to his techno with the post apocalyptic vibes throughout and there is always interesting use of sounds throughout.”

“Finally, Asura. This track has been stuck in my head so much as of recently. I love that the lead in the song is a choir. The simplicity Charlotte is able to utilize while also creating a massive groove is just so unique. The acid basses surrounding the melodies are inspiring and add so much to the overall feeling of the track when the choir leads aren’t in it.”