King Krule shares You Heat Me Up, You Cool Me Down film
Written by BerangariaFranzen 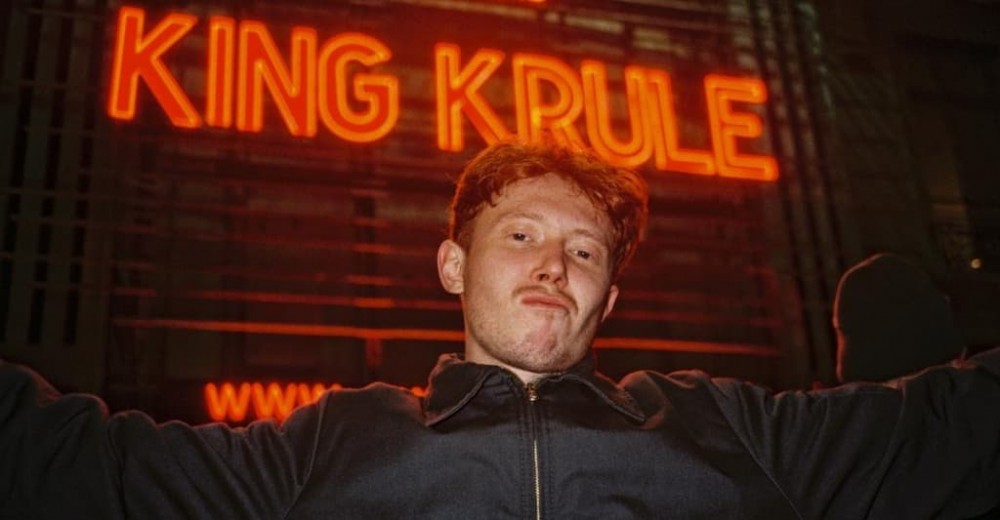 Tomorrow, King Krule will share his live album You Heat Me Up, You Cool Me Down. The sets were recorded at the beginning of a European tour just before the coronavirus pandemic sent everything into lockdown. You can see some of that concert footage in a new film, named after the live album, out today, as Pitchfork points out. The clip starts off with some VHS footage of Krule under a tree and transitions into the previously released footage of a performance of “Stoned Again” from last year’s Man Alive!.