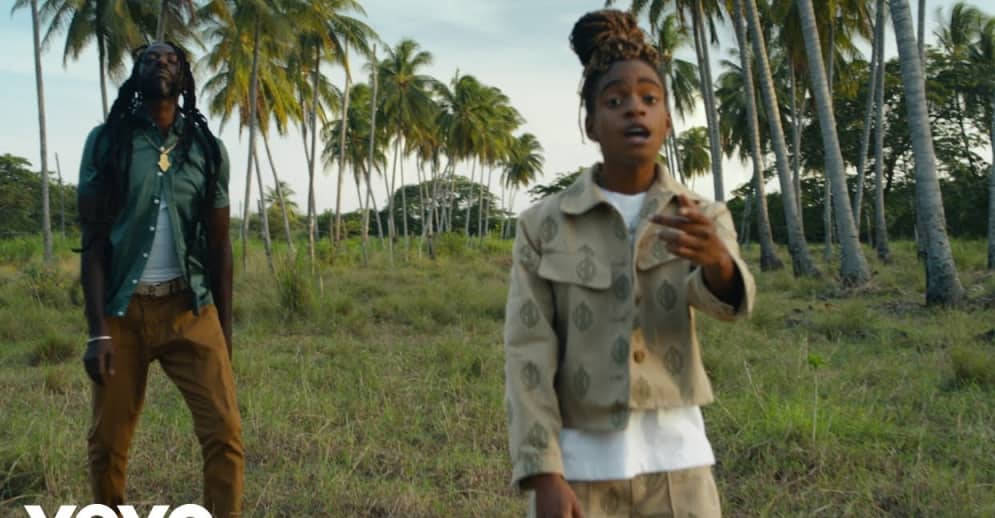 Koffee shared the visuals for the Buju Banton-assisted remix of her latest single “Pressure” on Tuesday. After dropping back in July, the official clip follows the same powerful messaging of the lyric video, both by award-winning director Alicia K Harris.

The clip combines protest footage with vignettes of families, some together and others separated by social distancing measures, and Koffee and Buju performing alongside each other against the lush backdrop of the island’s sprawling views.

“Working with Buju has been an absolute honor for me. He’s a legend,” Koffee said of working on the video alongside the reggae icon. “I grew up listening to him so this is all surreal…He’s added so much strength and hope to the song.”