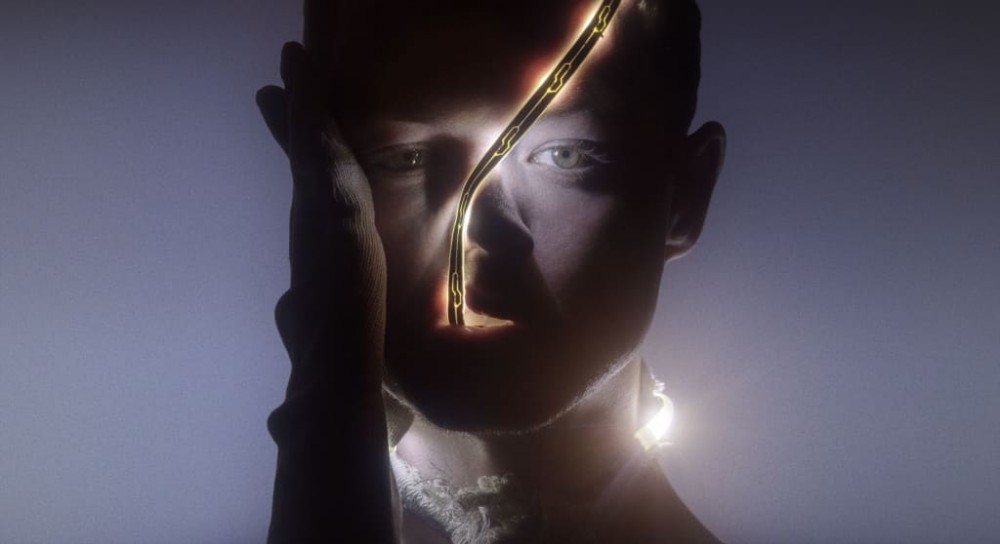 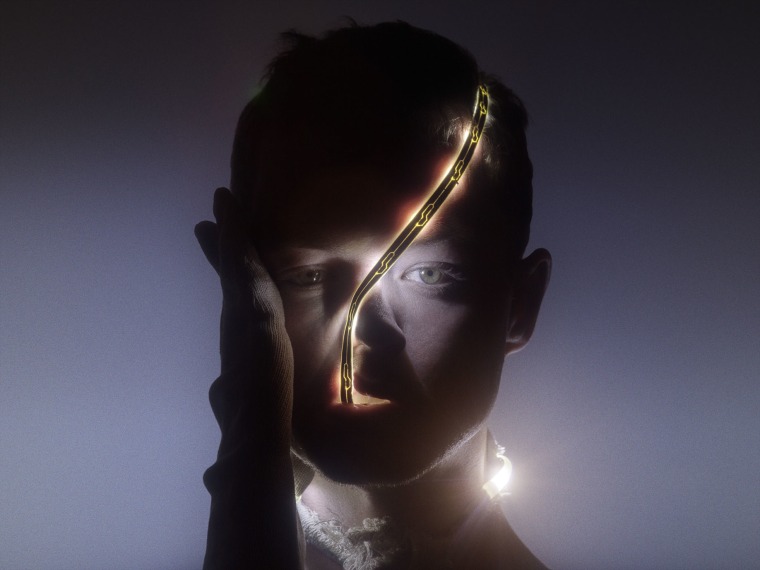 Koreless has shared his first new solo material in over five years. The Welsh-producer has released a video for “Black Rainbow which is described in a press release as being influenced by cult ’70s BBC drama Penda’s Fen and videos of the Gloucester Cheese Rolling Competition. Check it out below.

Koreless’s most recent solo release was 2015 single “TT/ Love.” His second EP, Yügen, was released in 2013. Since then he helped produce FKA twigs’ 2019 album MAGDALENE and contributed to recent remix albums from both Caribou and Perfume Genius.