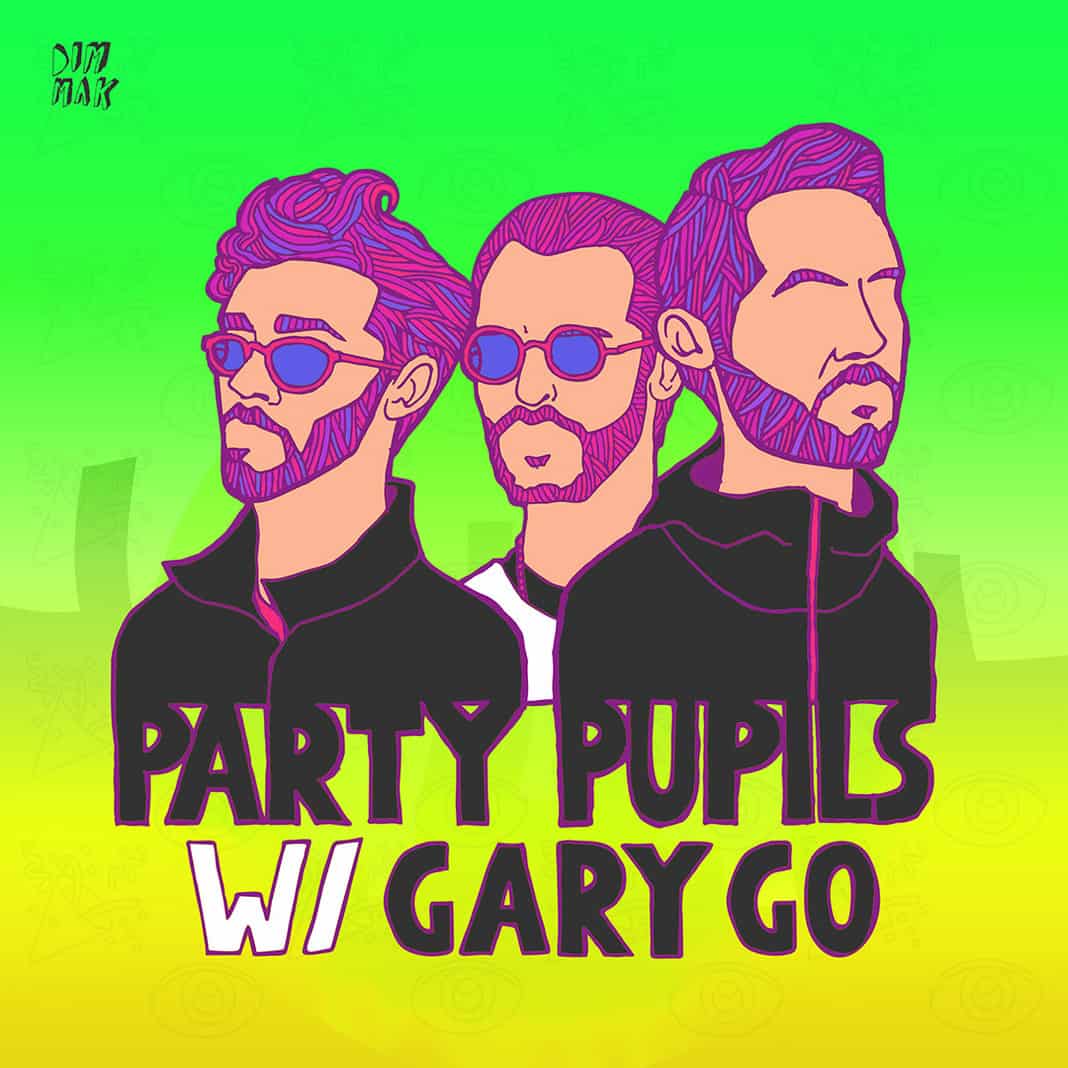 Party Pupils’ anthemic bop “West Coast Tears (feat. Gary Go)” receives a series of remixes. San Francisco DJ Kue adds a flash of neon to his dance-worthy revision, while Max Styler leans into a deep house groove. The package is rounded out with a progressive VIP mix courtesy of Party Pupils themselves.

Known for their colorful dance music, Party Pupils (vocalist MAX and producer Suave Yung Blanc) have caught the world’s attention with their harmonious brand of funk and R&B-infused electronic music. Their single “West Coast Tears” features the vocals of Gary Go (of Benny Benassi “Cinema” fame) and is a bittersweet bop featured on their debut 8-track EP, Neon From Now On. With help from friends and collaborators such as TOBi, Gary Go, Drelli, and Ashe, Neon From Now On journeys through bright, sonic moods, spanning from the experimental to the sentimental, in a complete package of love songs and party jams.

Alongside their latest original material, the duo have stayed busy releasing a series of official remixes, including ’s Neon Future IV cut “Eevos Atik Foes Ireht (feat. Kita Sovee),” NOTD & Astrid S’ “I Don’t Know Why,” and Matoma & Brando’s “The Bender.” They have also performed at numerous virtual festivals, including Digital Mirage 2.0 hosted by Brownies and Lemonade and Proximity, and are set to play at Rave Family Block Fest over July 9-13. They’ll join several labelmates over the course of the weekend, performing at The Dim Mak Dōjō inside the virtual Minecraft festival.

About Party Pupils
Party Pupils is a duo consisting of pop star MAX (Max Schneider) and producer Suave Yung Blanc (Ryan Siegel). The pair make slick, weekend-ready dance tunes showcasing MAX’s powerful, sexually charged vocals. Their repertoire includes reinterpretations of pop hits like Montell Jordan’s “This Is How We Do It,” official remixes for Bebe Rexha, Chromeo, and , as well as original singles “Love Me For The Weekend (with Ashe)” and “Bite My Tongue.” Party Pupils formed in 2016, around the time MAX released his breakout solo album, Hell’s Kitchen Angel. The duo went viral out of the gate with their exuberant remake of OutKast’s “Ms. Jackson,” and a subsequent take on Ginuwine’s “Pony.” Party Pupils signed to Steve Aoki’s Dim Mak Records in 2018 and penned a series of catchy originals including “Sax on the Beach,” Ashe collaboration “Love Me for the Weekend,” and “West Coast Tears (feat. Gary Go).” Known for their creative prowess and innovative techniques, they joined up with Louis Futon and TOBi for “One Two Things,” creating the source material for the song by running through an IKEA store and recording samples on the fly out of ordinary household objects. Recognized by Billboard as one of “The Ten Best Moments of Okeechobee Music Festival 2020,” Party Pupils are as energetic on the live stage as they are on record. The duo have secured bookings around the globe, including slots at Electric Forest, Firefly, Camp Bisco, and Mexico’s Hellow Festival. Fancying themselves as Future Funk heads, they’ve smoothly navigated their way into an influential position within the subgenre, mixing their dreamy vocals with live instrumentation and non-stop party vibes.