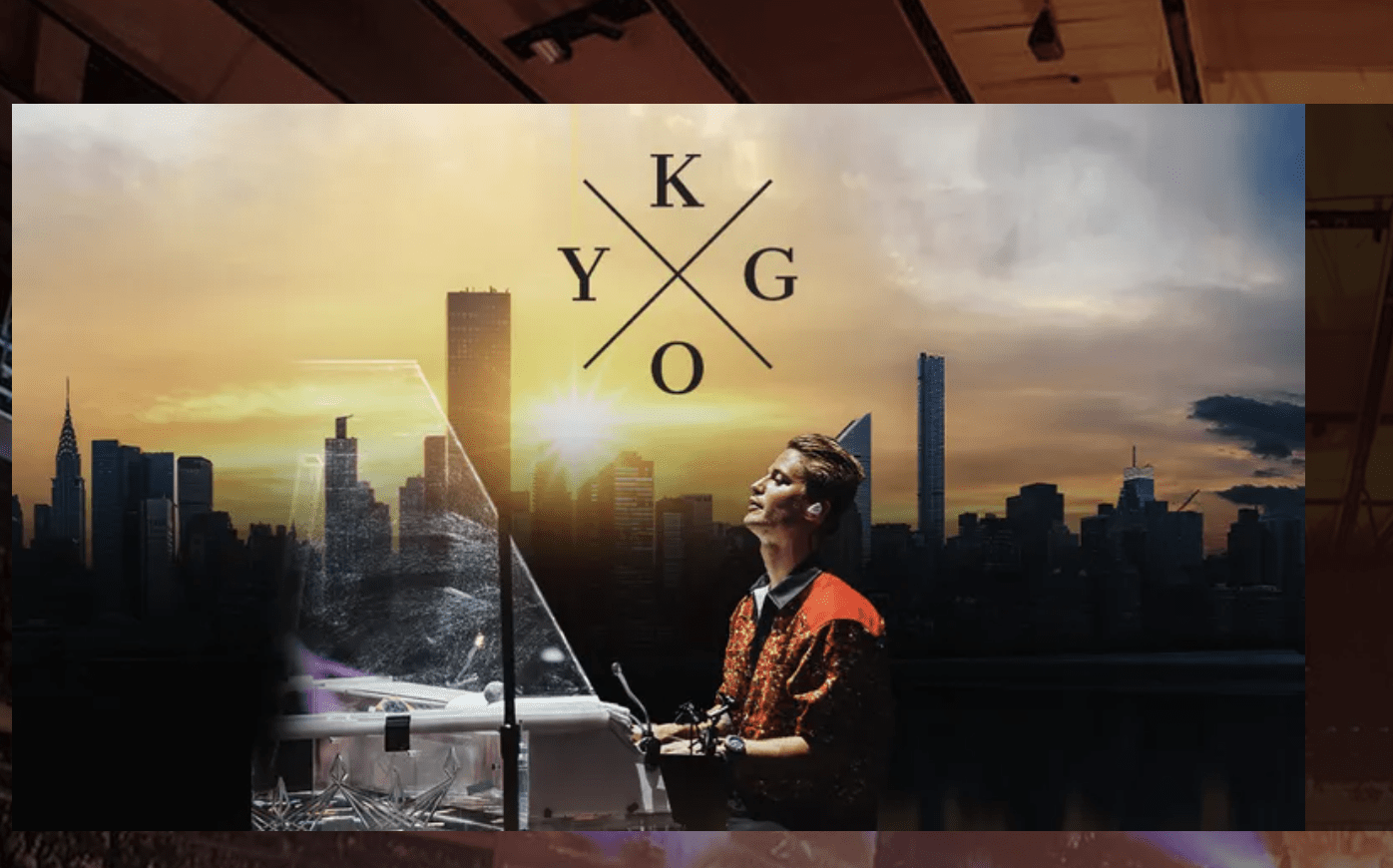 is coming back to New York. The Norwegian artist announced today that he would perform at one of the city’s most iconic venues. Kygo will be performing at Madison Square Garden. After 3 years, the DJ behind the phenom known as Tropical House returns to one of the most famous cities in the world.

New York is a city filled with prime entertainment. Performing there, no matter the venue is already big in itself. Headlining your own show? Even more so. Now, playing at one of, if not the most famous venue in the entire world? Only a few artists and even fewer DJs have managed to make their way into Madison Square Garden. Hardwell, Swedish House Mafia, Skrillex, and Diplo are just some of the few names that have managed to headline their very own shows inside the mythical garden. Now, Kygo will join them.

After announcing his performance with this video, it’s impossible not to look back and be amazed at how fast Kygo’s career has grown. In the last years, the Scandinavian producer has established himself as one of the artists who manage to break the mainstream barrier while capitalizing on his own sound.

While it’s true that Kygo wasn’t the creator of Tropical House, it is undeniable he’s its biggest exponent. Kygo took the genre and build it into not only one of the house’s subgenres but a whole new sound, one that would go on to open a new fusion between dance music and many other genres.

Kygo’s show will take place in October. Tickets go out on sale this Friday. We’re sure they’ll sell fast, so, be on the lookout if you’re planning to go to this one. Make sure to follow Kygo in all of his socials to stay tuned for Kygo’s next appearances.