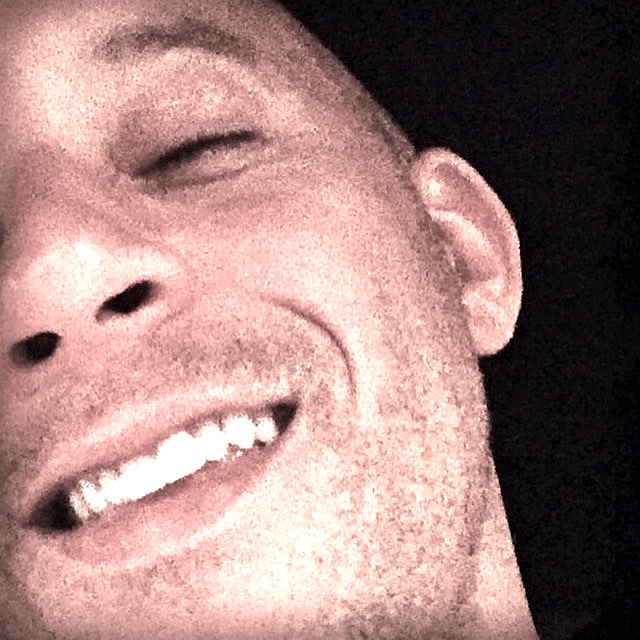 Yeah, you read that right. 2020 just got a lot weirder. Thankfully, not in a bad way. Today, Movie star , famous for participating in the mega-franchise ‘Fast and Furious’ released his new track on label ‘Palm Tree Records’. As I sit here, I can’t still believe I am writing this. 2020 has certainly taken us to places never visited before. Vin Diesel’s new track is titled ‘Feel Like I Do’.

To be honest, I hate the fast and furious movies. Every time I see them I feel like falling asleep. However, I still think Vin Diesel is a pretty cool guy. He gave me some fun movies when I was a kid, and he voices Groot! That for me is enough reason to see him as a cool guy. Now, he’s releasing dance music?! Well, let’s get into it then!

Diesel has been a long time EDM fan, according to himself. He previously worked with Kygo on his billion-streamed mega-hit ‘It ain’t me’, and now, the Norwegian DJ hosts him inside his label for this new release.

Today, Vin Diesel takes a pause from putting his talent and skills into the silver screen and translates them into the studio for this debut single. “Feel Like I Do” is a sun-kissed dance track. It was written and produced by Palm Tree Records artist Petey Martin, a known collaborator of Kygo. Along with Martin’s work, Diesel’s truly unique voice envelops the track as the summer comes to a close.

A perfect release fitting Kygo’s label in my opinion. Martin and Diesel team up and release ‘Feel Like I Do’ a jewel of a track. I can guarantee that, if we were not confined, it would be played at tons of festivals. It has the signature golden hour style printed on it, making you feel as if you were lying at the beach staring at the sundown.

Congrats to Vin Diesel. Hopefully, soon we’ll be able to listen to ‘Feel Like I Do’ live.

Stream Vin Diesel’s debut track – ‘Feel Like I Do’ below!