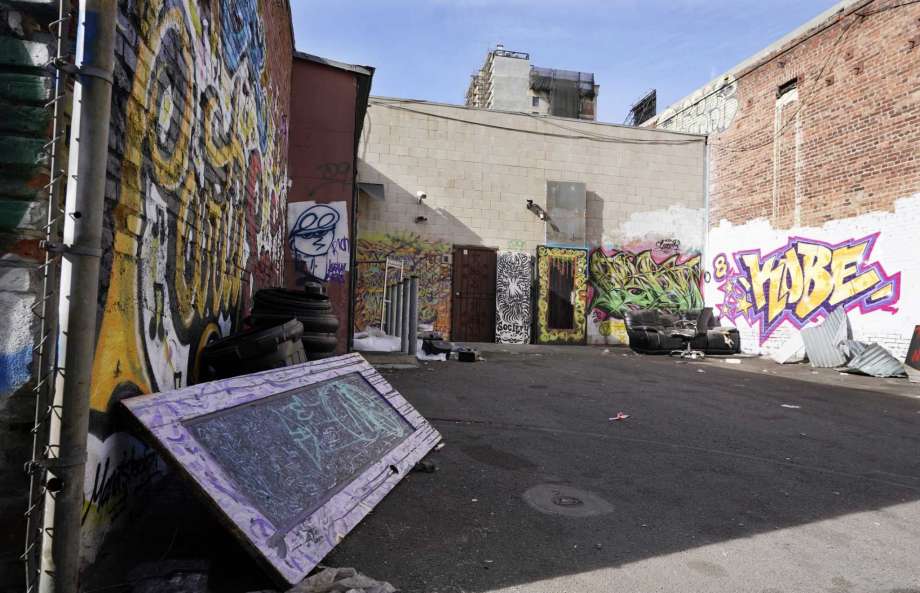 City Attorney Mike Feuer is not happy with underground nightclub LA Party Society. In fact, he’s suing them for $3.65 million.

The club has been active even during the , which is only worsening in Los Angeles. Feuer documented secret underground events happening at the club and a wide range of evidence, including five recent shootings that recently took place there.

In a livestream, he recently noted:

Beyond the bullets and the assaults and the other criminal activity, I want to emphasize that packing people into an indoor space — an unlicensed club — during the pandemic, is the height of irresponsibility.

Attorneys asked LA Party Society to close for the time being, as well as fines for each day they were illegally operating that total to $3.65 million.

Next steps are unclear, and LA Party Society cleared their social media of all content. But the objective is pretty clear – City Attorney Feuer aims to have the club permanently closed.