Lane 8 Heats Up With Summer Mixtape
Written by BerangariaFranzen 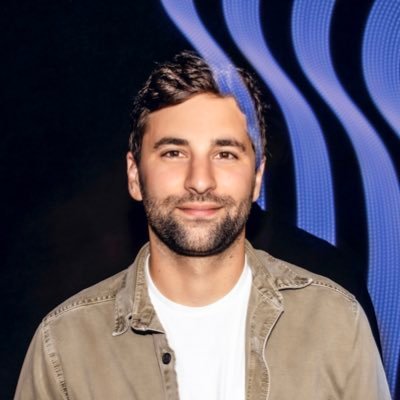 It’s not officially summer until Lane 8 drops his summer mixtape. He delivered the good news earlier today. Clocking in at just over four hours, the Summer 2021 mixtape features music from Sultan + Shephard, Matt Fax, Luttrell, Nora En Pure, Amelie Lens, John Summit, Tinlicker, and more. Not to mention a SLEW of ID’s from Lane 8 himself as well as others from his This Never Happened imprint. As usual, Lane 8 seamlessly blends progressive house, deep house, and techno for four hours of perfectly curated tunes, so all you have to do is sit back and listen.

Back in the beginning of May, Lane 8, aka Daniel Goldstein, tweeted he had officially begun work on the summer mixtape. It’s hard to pinpoint the exact date he’ll release each new installment, but we know we can rely on one every season, as its a beautiful tradition Daniel has blessed us with since 2013.

The Summer 2021 mixtape is out now via SoundCloud and Apple Music.

Lane 8 recently announced his first headlining show at , where he will be playing a four hour set. Tickets sold out fast, but you can peruse his other tour dates on his website here.