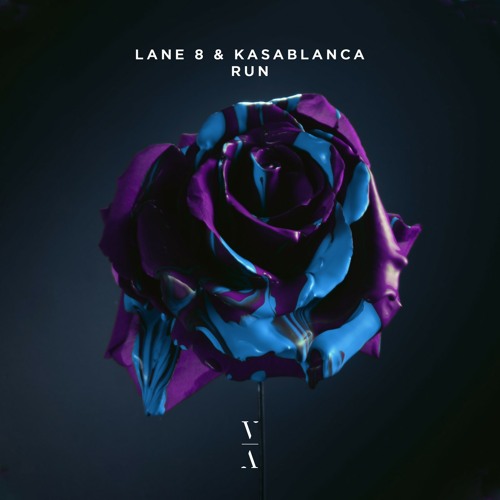 Lane 8 is back this year yet again with a collaboration alongside Kasablanca titled ‘Run‘, released via This Never Happened. This quicly trails the release of ‘Matcha Mistake‘ with Kidnap, and also featured on the Summer 2020 Mixtape. Undoubtebly, this is one of the best tracks which he released throughout his prosperous career. There’s elements akin to the artists’ ‘Brightest Lights’ album, and his oler melodic style. On one hand, it sustains an ethereal and comforting, warm feel, while maintaining a groovy rhythm.

Run is here! so excited to have this one out today….this is one of my favorite tracks i’ve ever done. @wearekasablanca @TNHlabel

‘Run’ kicks off with ardent, warm synth plucks which merge gracefully with the arpeggio to come. From that point on, the vocal passages create a hypnotic movement driving into the riser. Taking off, it formulates a bright and infectious chorus which sounds like one of Lane 8’s best melodies to date. Beyond, this marks Kasablanca’s first appearance on This Never Happened. If this is any sort of indicator, we should certainly be looking forward to any more tracks by the producer.

Finally, listen to the collaboration between Lane 8 and Kasablanca, ‘Run,’ via This Never Happened below!