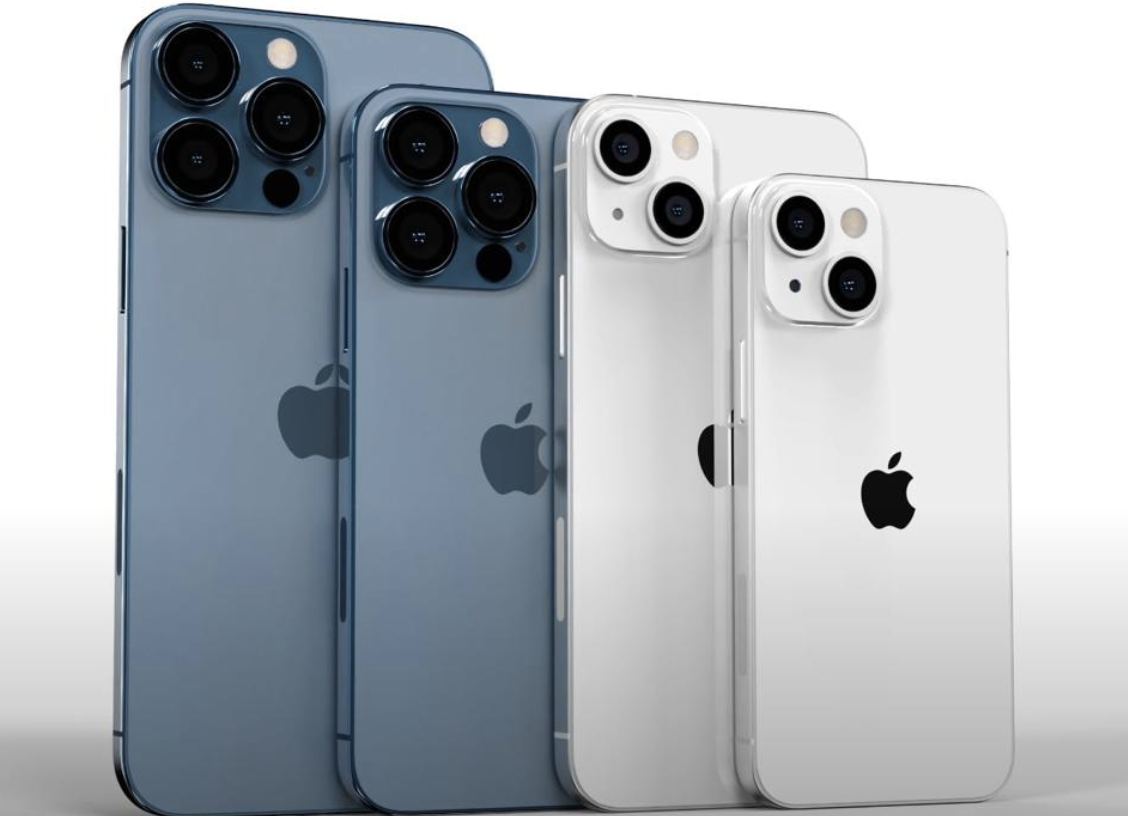 Not many want to see the summer season come to an end. However, with the Fall season following up right behind, that means a new generation of iPhone models to sink our teeth into! Here are two of the latest rumors regarding the (presumably named ) slated to be arriving in September. This information comes from 9to5mac and their connection with respected analysts, Wedbush.

Wedbush declares that Apple will not stick to a 512GB flagship phone for 2021. Instead, it will double! The iPhone 13 is expected to be a massive 1TB because of Apple’s introduction of ProRaw photography. ProRaw combines RAW images with the iPhones’ own image processing. Because of all this, ProRaw files can be more than 10x larger than the standard iPhone HEIF and JPEG. The devices will need more space. Because of this change, the current storage configurations (128/256/512GB) could be altered or updated.

Second of all, Wedbush also continues to back its own claim that Apple is bringing the LiDAR (light detection and ranging) sensor to all iPhone 13 models. LiDAR is a remote sensing method that uses light in the form of a pulsed laser to measure ranges (variable distances) to the Earth. This is slightly confusing because of some reports from June. In them, the iPhone 13 schematics that were leaked showed models with diagonal rear camera arrangements instead of LiDAR.

Lastly, the iPhone 13 is reported to having even larger and more efficient battery capacities. The headline news is the iPhone 13 Pro Max will have a 4,352 mAh battery. That is 18% larger than the 3,687 mAh battery in the iPhone 12 Pro Max.

To summarize all the rumors thus far about iPhone 13: new camera, better battery life, super-fast global 5G, and a smaller notch. According to many other analysts, Apple is working ahead of schedule so hopefully, we will know even more concrete details soon!