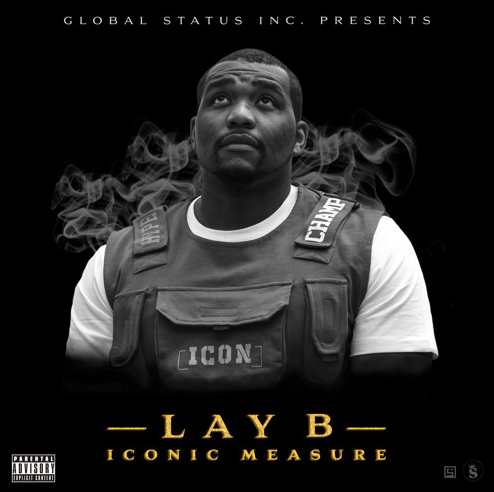 Lay B, a rapper who recently signed with Global Status Inc, is releasing his debut EP Iconic Measure home to 3 songs. After his debut single “Rags 2 Riches,” this new record is yet another proof of his striking potential. “Amnesia,” “Made Me,” and “You Don’t Love Me,” form a powerful trio of tracks that each reveal a different facet of Lay B’s personality. He talks about his life experience and the way he sees the world, and shares it with an inspiring mindset and a mindblowing execution.

In between his debut release and this EP, Lay B also released “Grime,” and just one listen will convince any Hip-Hop fan that Lay B is set to be part of the greatest rappers who ever represented the genre.