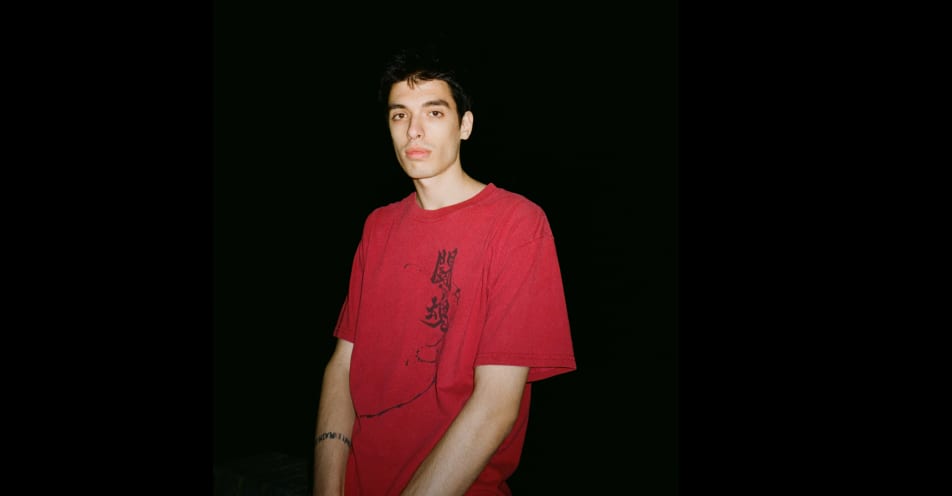 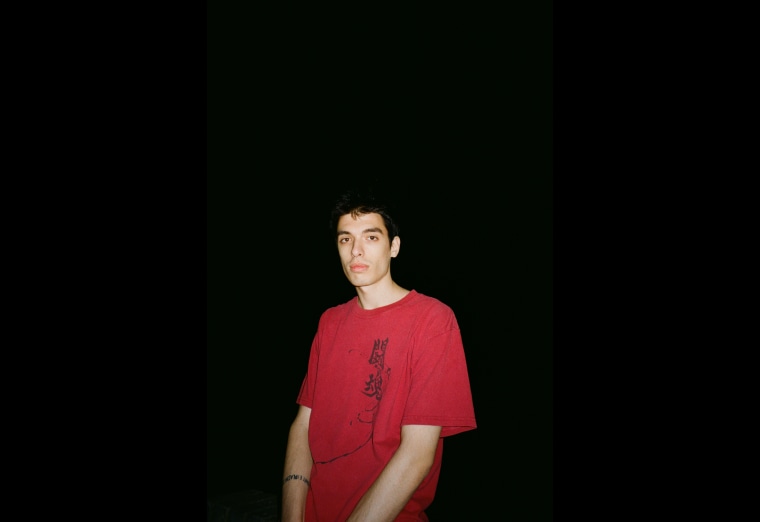 “There’s always someone with you when I like you” London-based DIY electronic R&B star Leo Bhanji sings on new song “Heathers.” The 20-year-old caught the attention of British label Dirty Hit (The 1975, Beabadoobee) with his bedroom-crafted pop fantasies and today he returns with a lovelorn slice of melancholy. “Heathers” blends the murky sonics of King Krule with a lo-fi rap approach to flow and delivery to tap into Bhanji’s romantic malaise, the sense of frustration is palpable.

In the “Heathers” video, premiering below, Bhanji is showin in night vision, the camera stalking his frame as he makes his way through his neighborhood. The grainy effect lends the visual a voyeuristic and creepy vibe that will strike a chord with anyone familar with Andrea Arnold’s similarly tense Red Road.

Speaking to The FADER via email, Bhanji elaborated: “For ‘Heathers’, I was writing pretty visually and trying to describe film scenes. At the time I was wanting to make a song that could fit in a film itself. Ironically, my song has its own narrative entirely so probably wouldn’t ever fit in a film soundtrack, but [director] Nick Robins and I put together a video that suggests the same kind of ‘moment-in-story’ that I was inspired by.“