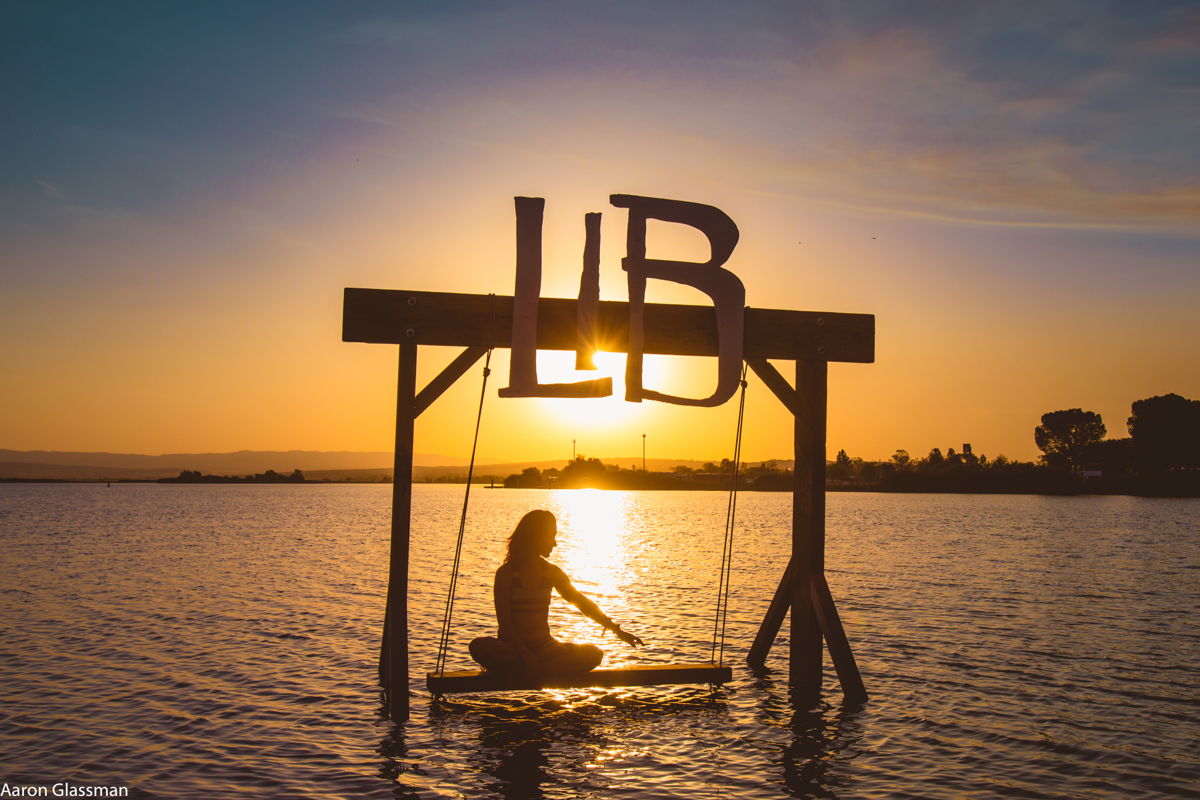 Lightning in a Bottle just announced its return Memorial Day Weekend with another diverse lineup. The event will take place May 20-25, and feature music from GRiZ, Nina Kraviz, Stephan Bodzin, EPROM, Big Wild, Keys N Krates, Bob Moses, Justin Martin, and more. Additionally, returning to LiB is hip-hop electronica music producer Kaytranada, who recently released his new album, Bubba. Drum and bass legends Noisia will also be making an appearance, probably to be one of the most sought-after sets considering the news of their .

Lightning in a Bottle will be returning to Buena Vista Lake in Southern California for its 2nd consecutive year. The due to the original venue switching to a day use-only park. Camping is a huge part of the event, which was imperative to keep.

The music and arts festival creates a unique immersive experience, and has created a family within itself. With extensive health and wellness workshops and cause-driven educational programming, the event brings people together and helps them work on their inner selves. For some festival goers, it’s a place to destress and forget about all their worries. For others, the music is what calls to them. No matter what your goal is, there is a place for everyone here.

Who are you most excited to see on the Phase 1 lineup? You can get your tickets to Lightning in a Bottle 2020 here.