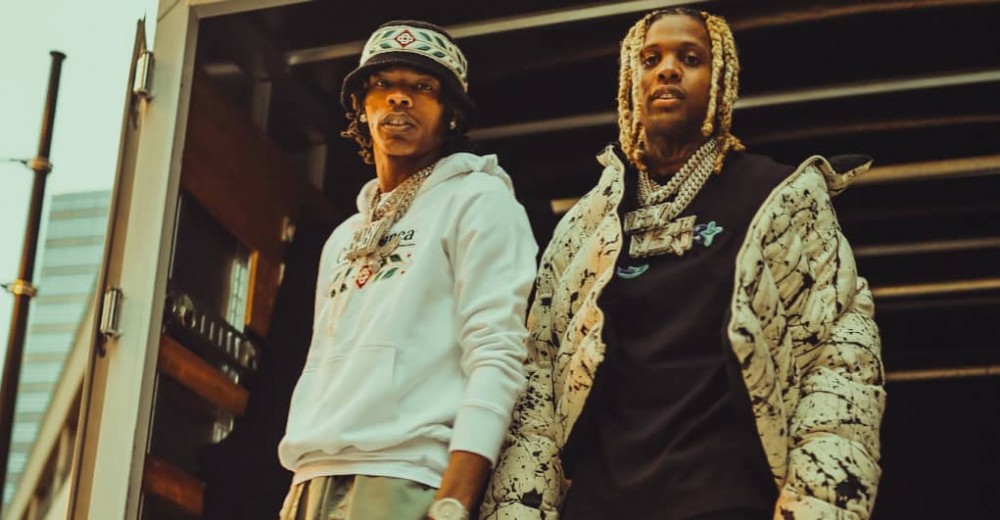 Lil Durk and Lil Baby have been teasing a collaborative project for a little while now. The hype only grew with the release of “Every Chance I Get,” their song on DJ Khaled’s album Khaled Khaled, and on Memorial Day we got a release date, a title, and the first single. The Voice of the Heroes is out on June 4, and above you can find the video for the album’s title track. Durk is the “Voice” and Baby the “Hero” in the song’s imagination, and it serves as a moody re-introduction of sorts that’s underscored by the DAPS-directed visuals, where both rappers return to the hood. CHeck it out above.