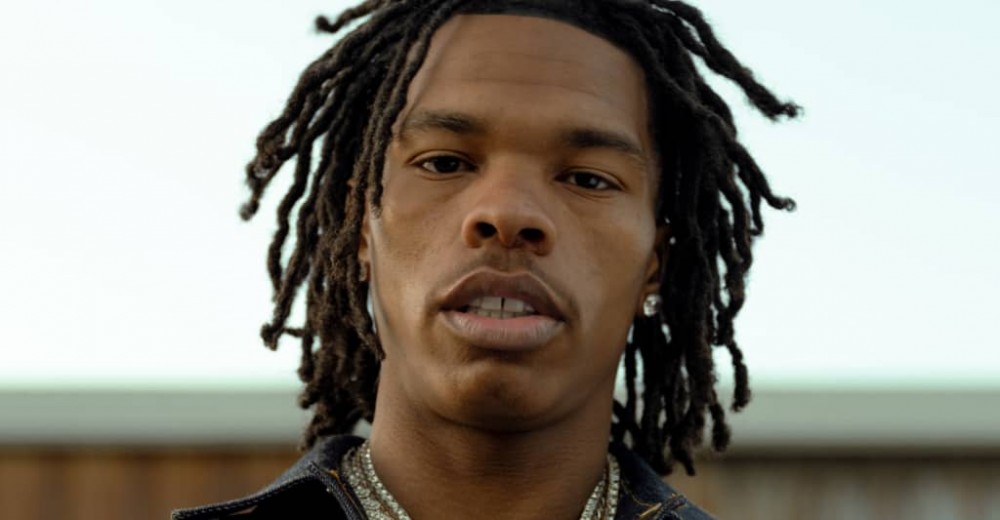 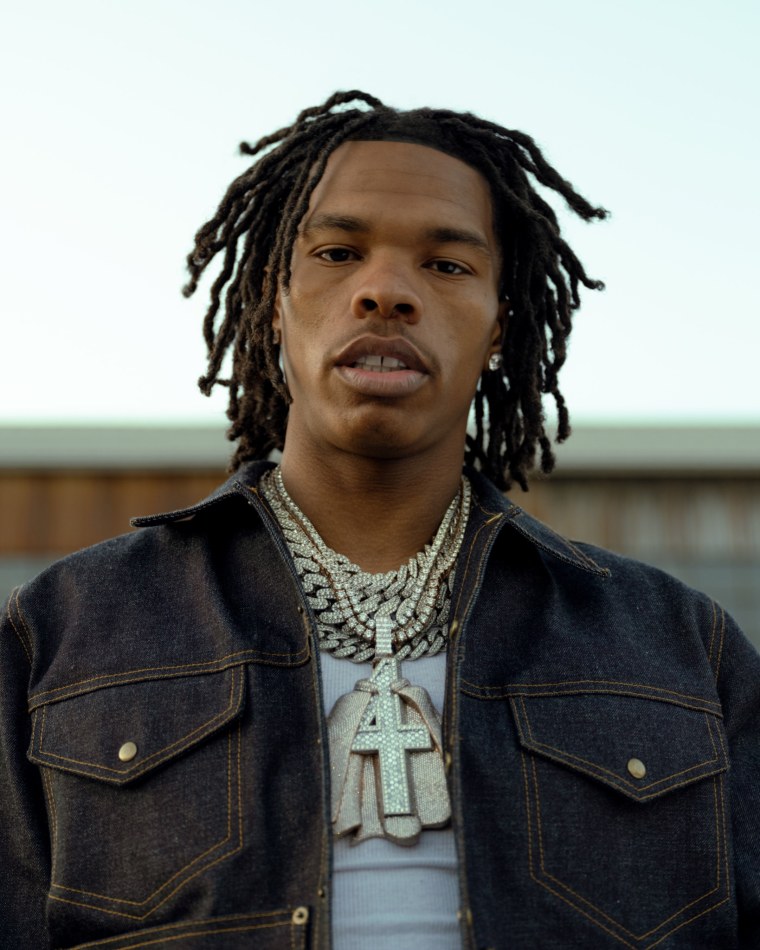 Lil Baby has returned with “Frozen,” his third new single of the month. It’s a tense and pensive song that finds Baby rapping about the stress that comes with fame. The new song was produced by Ant Chamberlain (Toosii, Morray‘s “Quicksand”) and STG Beats (Lil Durk, Spinabenz). Check it out below.

“Frozen” arrives on the heels of “Right On” and “In A Minute,” which were the Atlanta rapper’s first solo releases of the year. Earlier this year, he joined Nicki Minaj for a pair of songs: “Do We Have A Problem?” and “Bussin.” At the 64th Annual Grammy Awards, Lil Baby took home a trophy for Best Melodic Rap Performance thanks to his contributions to Kanye West‘s “Hurricane.”