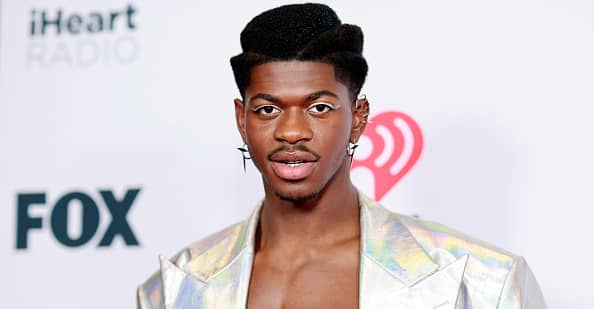 After sharing a trailer back in June and the official artwork on Tuesday, Lil Nas X has shared the tracklist for his debut studio album, Montero, set to drop on September 17. Sharing the tracklist via an animated clip posted across social media, the 15-track album boasts previously released singles including “Montero (Call Me By Your Name),” “Sun Goes Down,” and “Industry Baby,” as well as features from Doja Cat, Megan Thee Stallion, Miley Cyrus, and Elton John.

Back in 2019, Lil Nas X dropped his debut project, the EP 7, which featured his breakout hit “Old Town Road” along with its Billy Ray Cyrus-assisted remix, and “Rodeo” featuring Cardi B.

Watch the clip above.