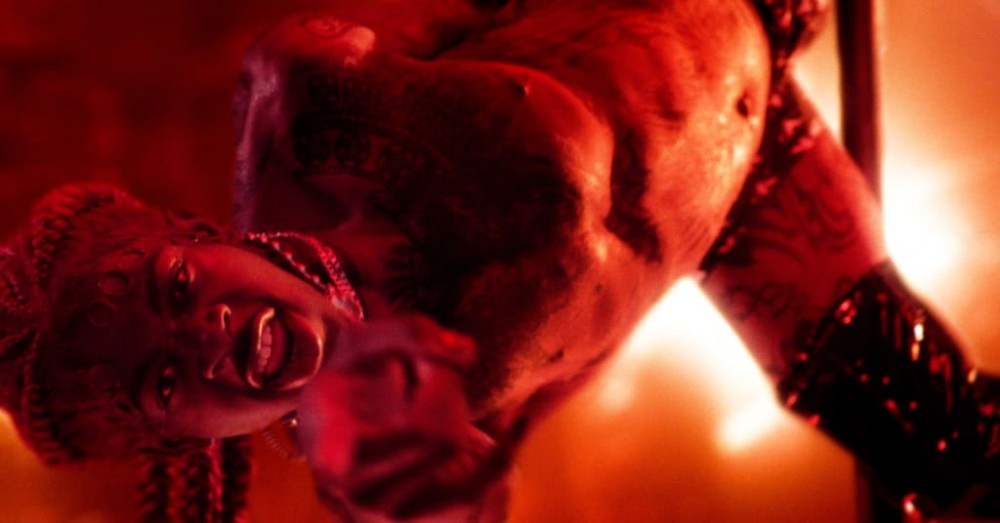 Last week Lil Nas X dropped new song “Montero (Call Me By Your Name)” alongside a video filled with biblical themes, including scenes featuring the devil himself. Building off the back of the fun visuals, Nas subsequently announced that he was launching his own Nike sneaker. The “Satan Shoe,” he promised, includes real human blood in the sole and would be limited to just 666 pairs. Since then, things have only got weirder.

First of all, some information on the shoes. Brooklyn-based company MSCHF are behind the custom Air Max 97s, with Nike telling the New York Times that they have nothing to do with the product. “We do not have a relationship with Little Nas X or MSCHF,” a spokesperson said, “Nike did not design or release these shoes, and we do not endorse them.”

The sneakers do, however, contain real blood with six members of the MSCHF team contributing to the cause. The limited edition drop retail at $10,18 a pair and come with a pentagram-shaped charm and “Luke 10:18,” a reference to the biblical passage, “I saw Satan fall like lightning from heaven,” written by the toe.

As is the norm, some sections of the internet took a young musician having fun on the internet as a sign of the continuing decline of society as we know it. Lil Nas X, an elite poster and former Barb, has enjoyed himself in the replies.

Our kids are being told that this kind of product is, not only okay, it’s “exclusive.” But do you know what’s more exclusive? Their God-given eternal soul.

At one stage Nas posted a video on YouTube titled “Lil Nas X Apologizes for Satan Shoe,” only to cut to a lap dancing scene with Satan from the music video. Enjoy the “Montero (Call Me By Your Name)” video below and good luck copping a pair of Satan Shoes in time for Easter.