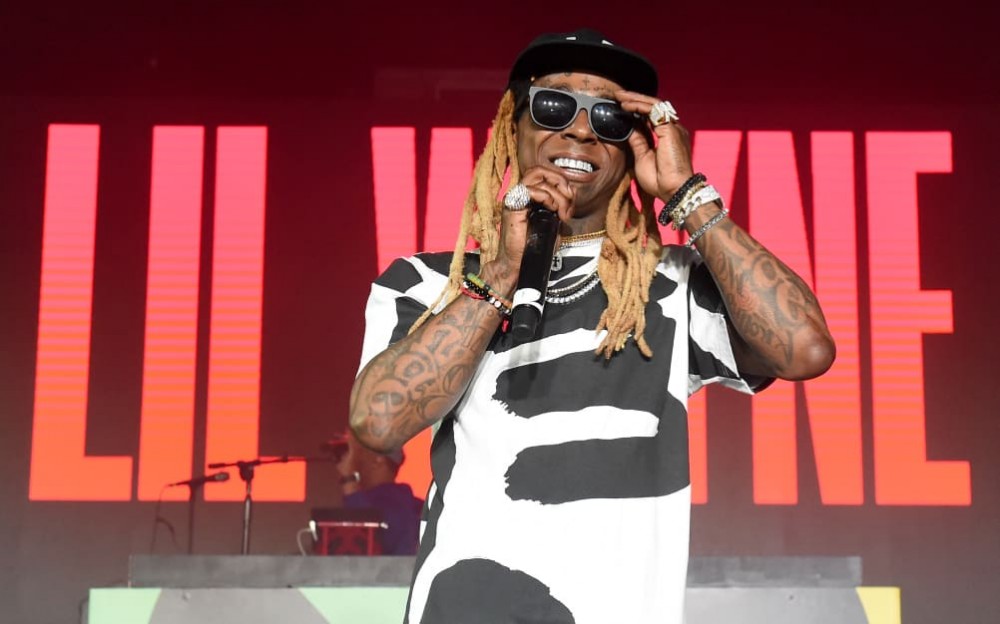 Lil Wayne teamed up with Gudda Gudda and Hoodybaby for his latest single “NFL,” sharing its league-inspired lyric video on Monday.

The track, which will also be the official theme song for live sports series Thursday Night Football on Amazon Prime kicking off this Thursday, is full of sports metaphors that play on the connection between rap and football. “Ballin’ like we at the Super Bowl/ Scored a touchdown and just spiked this shit/ You know the other team, they don’t like this shit,” Weezy raps on the song’s second verse.

Read Next: The 13 albums you should stream right now

Listen to “NFL” above and see the single in action below.

New Music Alert!! 🚨🚨🚨 My new song “NFL” is The Official Soundtrack of #TNFonPrime. Tune in Thursdays at 8pm ET to @SportsOnPrime 🤙🏾