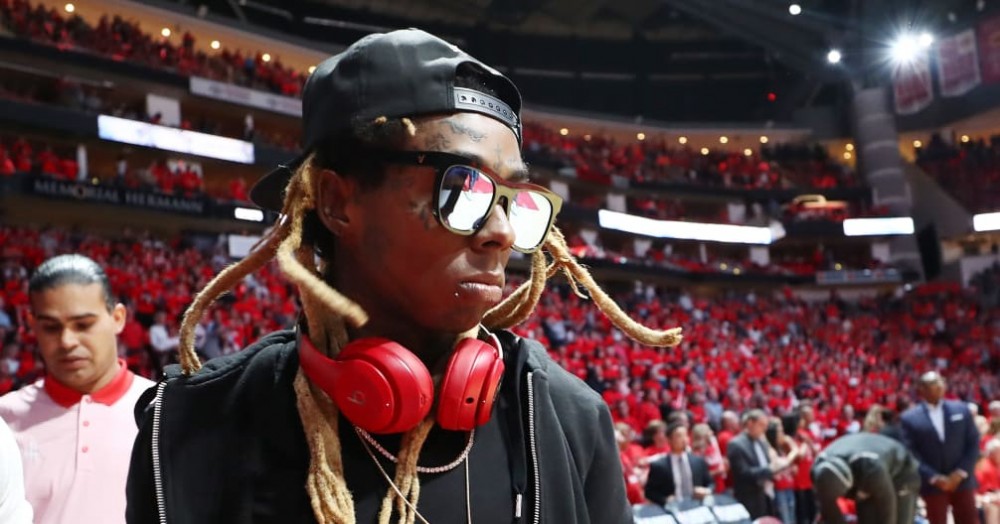 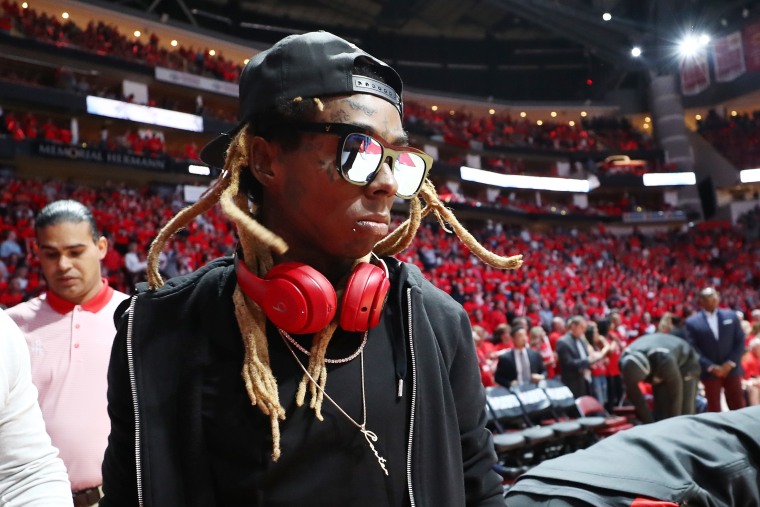 Lil Wayne faces a federal weapons charge after the U.S. Attorney for the Southern District of Florida reviewed an incident from 2019, according to a report from TMZ.

Federal agents reportedly found a gold-plated handgun and ammunition when Wayne’s private plane was searched upon landing in Miami-Opa Locka Executive Airport last December. Now, TMZ reports that the D.A. has charged him with one count possession of a firearm and ammunition by a convicted felon (he was hit with a felony gun charge in New York ten years prior). As the site points out, Weezy could face up to ten years if convicted.

In a press statement, Lil Wayne’s attorney Howard Srebnick emphasized that Wayne never weaponized the handgun: “Carter is charged with possessing a gold-plated handgun in his luggage on a private plane. There is no allegation that he ever fired it, brandished it, used it or threatened to use it. There is no allegation that he is a dangerous person. The charge is that because he was convicted of a felony in the past, he is prohibited from possessing a firearm.”

Furthermore, Srebnick added that “although the Supreme Court has not yet decided the constitutional question, Justice Amy Coney Barrett recently wrote an appellate dissenting opinion in which she stated that “Absent evidence that he either belongs to a dangerous category or bears individual markers of risk, permanently disqualifying [a convicted felon] from possessing a gun violates the Second Amendment.”

Meanwhile, on Instagram, 50 Cent suggested that Weezy get Donald Trump on the phone to try and sort this out, after he threw his support behind the disgraced president back in October.

The FADER has reached out to Lil Wayne’s camp for further comment.