Lily Konigsberg announces debut album, shares “That’s The Way I Like It”
Written by WinstonBurns 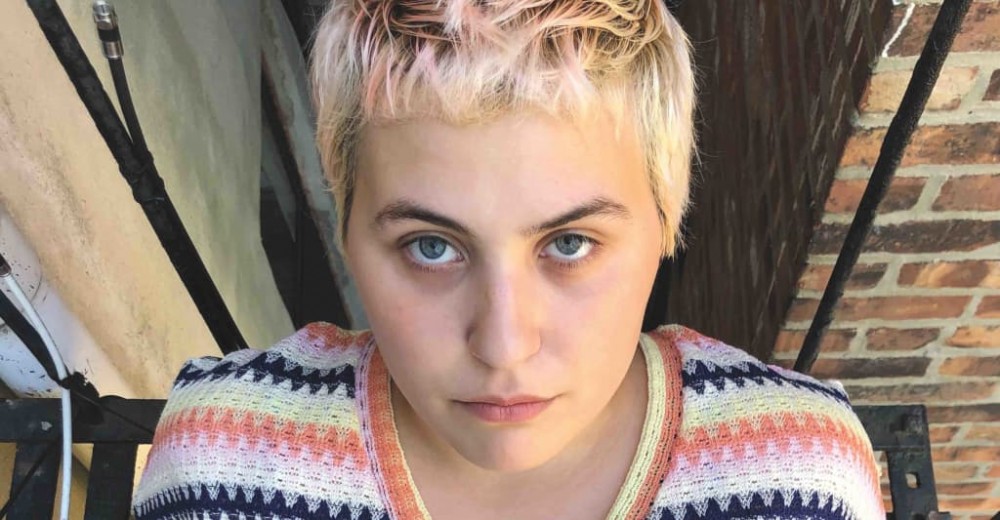 Lily Konigsberg, the NYC-based musician who records as part of Palberta and as a solo artist, has announced that Lily We Need To Talk Now, her (incredibly-titled) debut album, will be released on October 29th on Wharf Cat Records. The follow-up to this year’s The Best of Lily Konigsberg Right Now, a compilation of Konigsberg’s early Soundcloud and Bandcamp demos, Lily We Need To Talk Now was produced with Nate Amos of Brooklyn duo Water From Your Eyes. It arrives alongside lead single “That’s The Way I Like It”, a piece of punk-pop’s sassier and sprightlier than anything Konigsberg has put out under her own name to date.

“I said ‘I’m going to write a song now’ to my friend and then wrote this song in 20 minutes,” Konigsberg says in a statement. “The chords are symmetrical so it’s really fun to play on guitar.” Listen to the track above, read our GEN F interview with Konigsberg here, and preorder Lily We Need To Talk Now here.