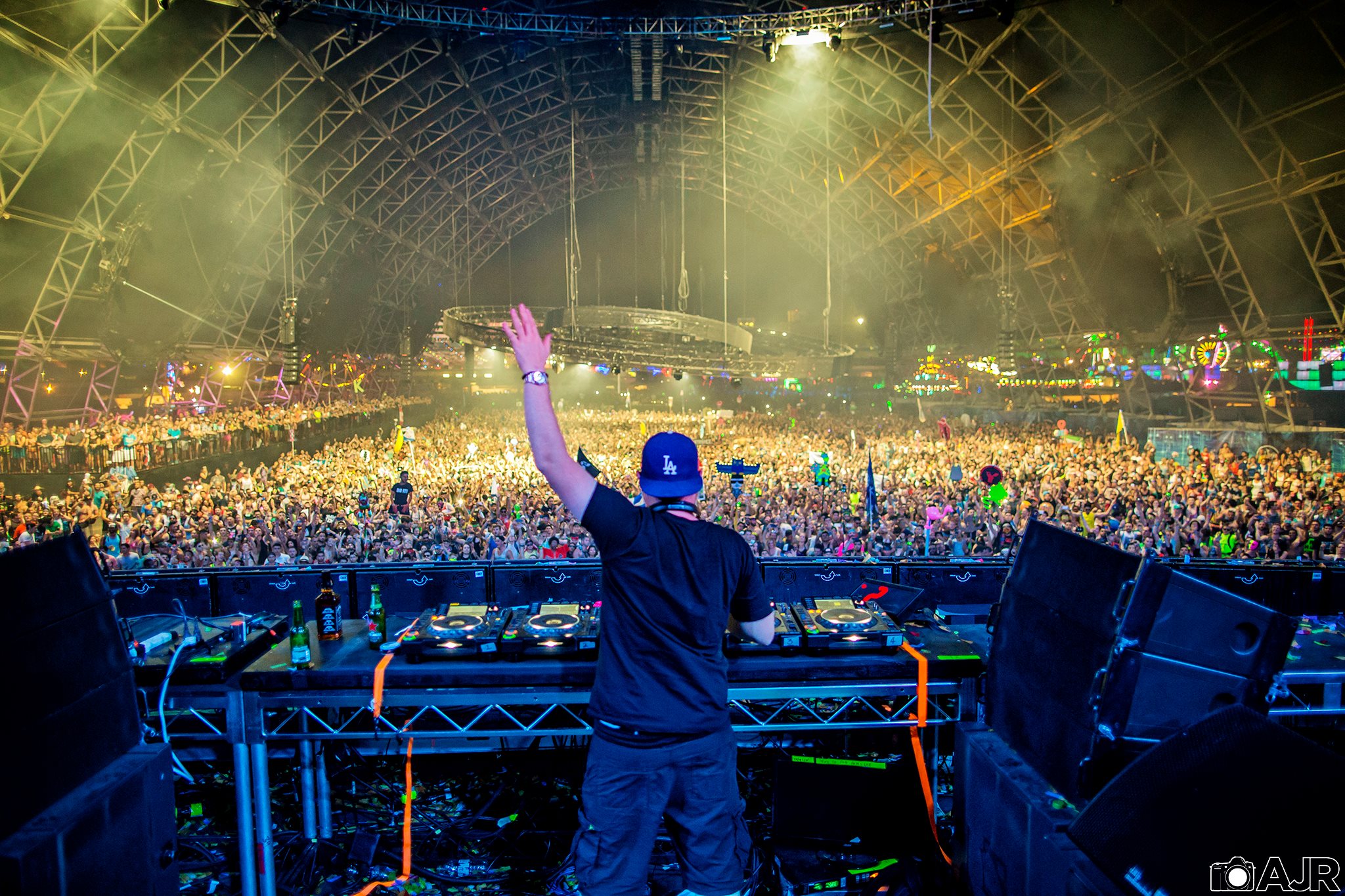 Along with the nonstop event announcements that keep flooding our inboxes and social media, we’ve got a ton of new music to listen to. While we can find a lot of event sets online, there’s nothing quite like official streams to infiltrate our ears. Over the weekend, BBC Radio 1‘s happened. It was full of live music from many of the most beloved artists. On top of these kick-ass artists, we received a huge hour-long set from headliner, Eric Prydz.

Talking alongside Pete Tong, he introduced his set as a “fun one hour mix of positive, nice, uplifting music”. He also mentions that he’s grateful for this set as he’s able to showcase some of the acts and tracks that are on his label. One of those tracks is the recently released “” which is an exquisite collaboration from Cristoph and Yotto. He also dropped a buzzworthy new track from his current protege, Charles D. Finally, press play below!