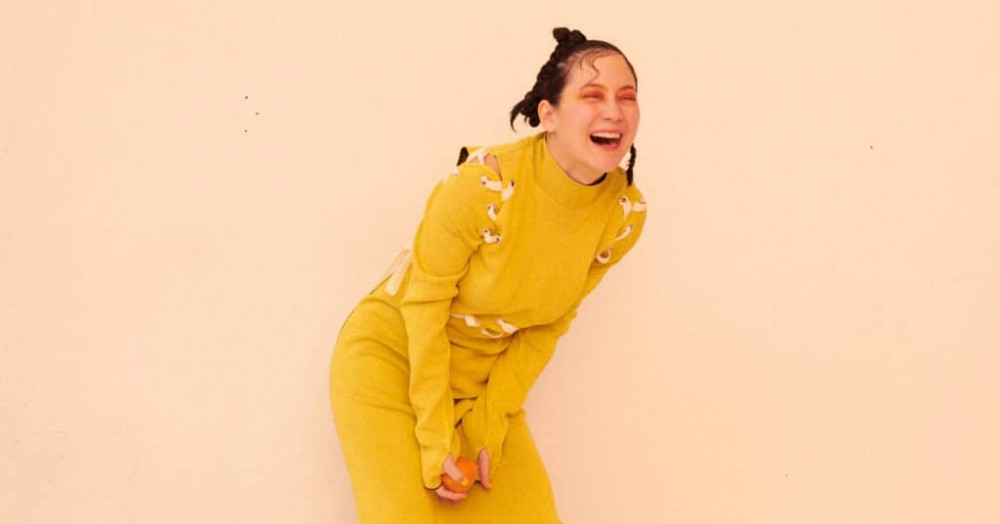 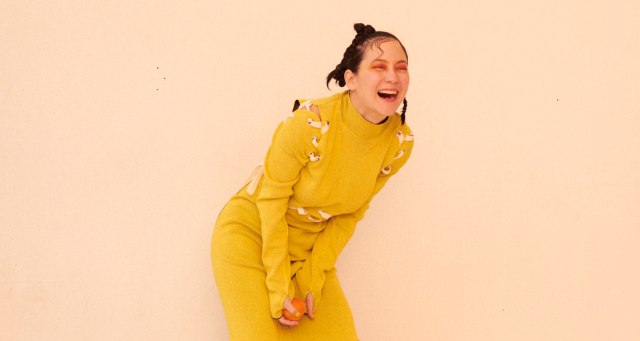 Japanese Breakfast has shared the second song from the group’s forthcoming album Jubilee. “Posing In Bondage” is described by Michelle Zauner as being “a ballad about loneliness and longing.” Check it out below.

Speaking in a statement about the song, Zauner added that it is “a song about two people who want so badly to connect but are never quite able to do so. No place felt lonelier than an empty grocery at 1 A.M. The video is actually an epilogue to the one that will accompany our next single, here presented out of order.”

Japanese Breakfast has also announced a string of summer and autumn tour dates across North America. Tickets are available from Friday, April 16. See below for dates. Last month Japanese Breakfast made their late night television debut on The Tonight Show where they performed “Be Sweet,” the lead single from Jubilee. The album is due June 4 via Dead Oceans.