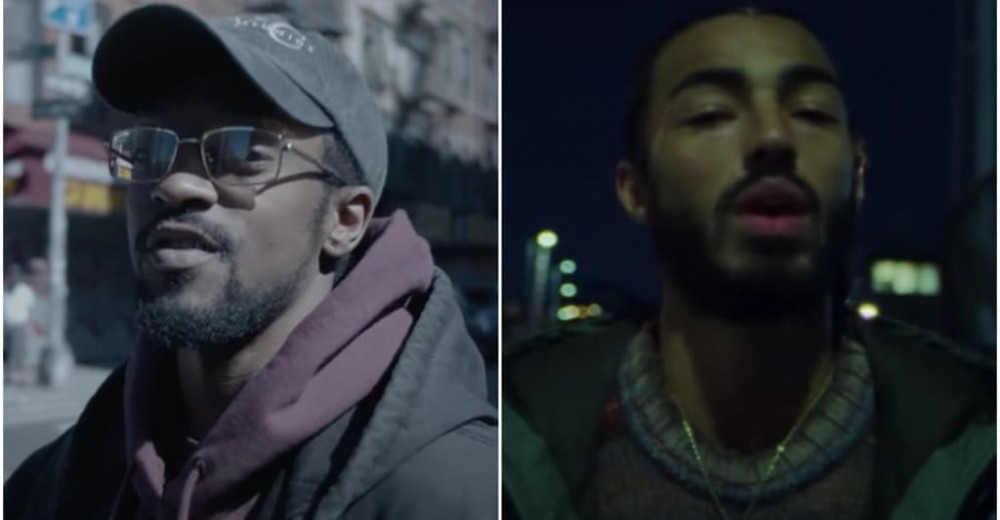 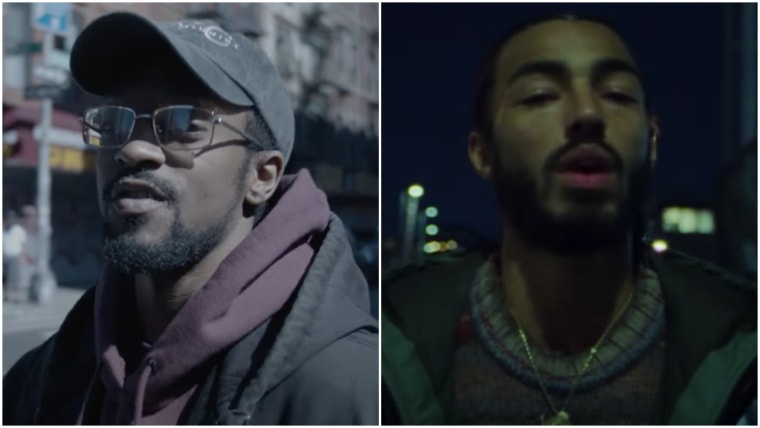 AKAI SOLO and Navy Blue are two N.Y.C.-based artists who have teamed up for a new album called True Sky. If you followed east-coast underground rap last year, you know how exciting this is: Blue’s albums Àdá Irin and Song Of Sage: Post Panic! and Solo’s Eleventh Wind were all thoroughly enjoyable solo projects. Today, they’ve teamed up for an album called True Sky. SOLO handles most of the rapping while Blue produced the entire project. The album’s 14 tracks include “Incursio Fur,” a lo-fi groove that served as the project’s lead single. Stream all of True Sky below.