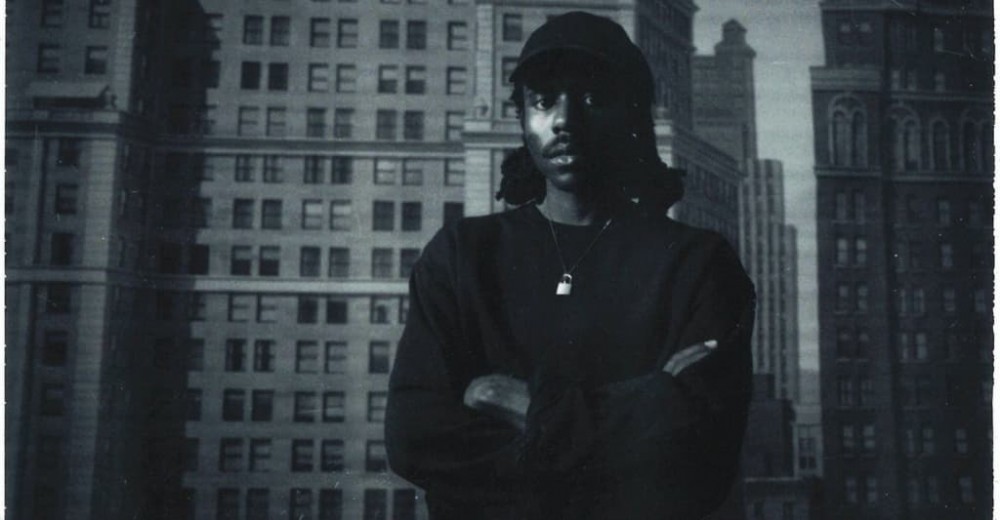 Sugababes are a British pop group that came into prominence across the pond with their 2001 debut album One Touch. The project will receive a big 20th-anniversary reissue with brand new remixes, including a new version of “Same Old Story” helmed by Dev Hynes a.k.a. Blood Orange. The deluxe is out on October 1, but you can hear Blood Orange’s remix above.

Siobhán Donaghy, a member of Sugababes, praised Dev Hynes’ new version in a press statement seen by Pitchfork. “Dev’s music has become the soundtrack to my life in recent years. For me it was a no brainer to ask him to be involved in our anniversary project given the amazing experience of working with him previously with the girls and also knowing that he grew up with One Touch and understood the record. The brief was simple, pick whatever track you want and do whatever you like with it. For me he has delivered the perfect 2021 update to our sound and I’ve had it on repeat ever since.”