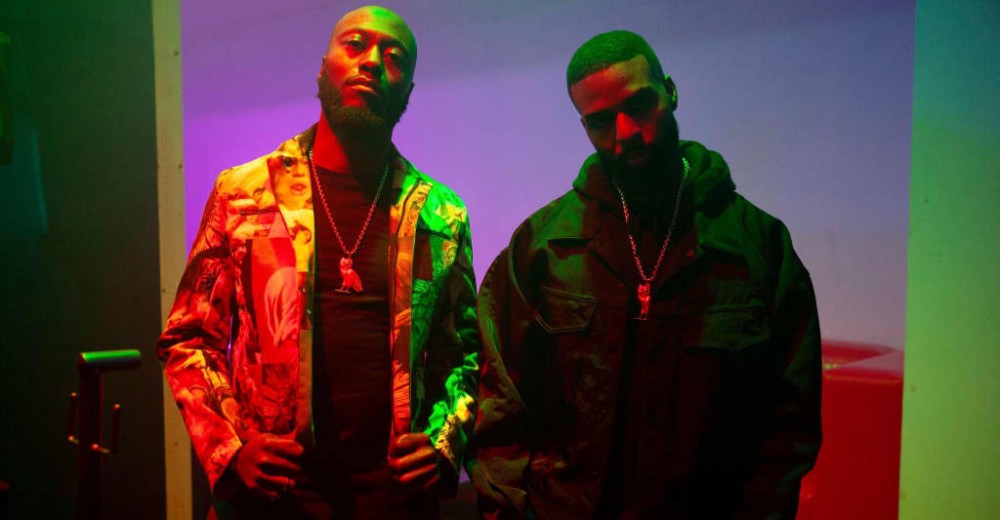 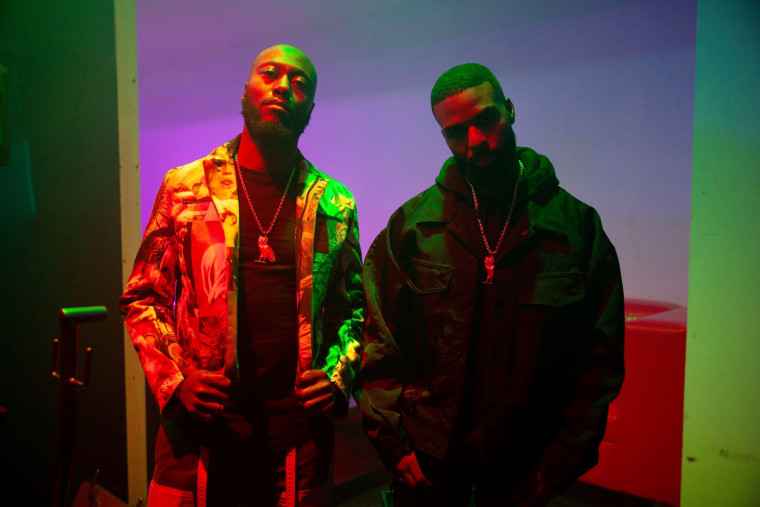 The first Throwback Thursday of 2021 was last year, and R&B duo dvsn were its uncontested champions thanks to their cover of “Use Somebody” by Kings of Leon.

Originally released in 2008, “Use Somebody” was a monster hit and quickly secured an eternal spot in the playlists of drug stores around the country, as ever-present as dandruff shampoo and fluorescent light. I never cared for the song, but dvsn are so skilled at creating immersive, textured music, I couldn’t help but be excited to hear what they cook up. Spoiler alert: it’s pure neon-streaked libido that somehow manages to make those insufferable “oh-whoa-oh” vocals sound sexy. What other 2008 hits could I have been wrong about? Is Jason Mraz’s “I’m Yours” a secret jam?

Listen to dvsn’s “Use Somebody” cover below. It will appear on their upcoming album Amusing Her Feelings, a follow-up to last year’s A Muse In Her Feelings, out January 15. Kings of Leon also returned this week with the announcement of the band’s eighth studio album When You See Yourself, and the release of the new tracks “The Bandit” and “100,000 People.”