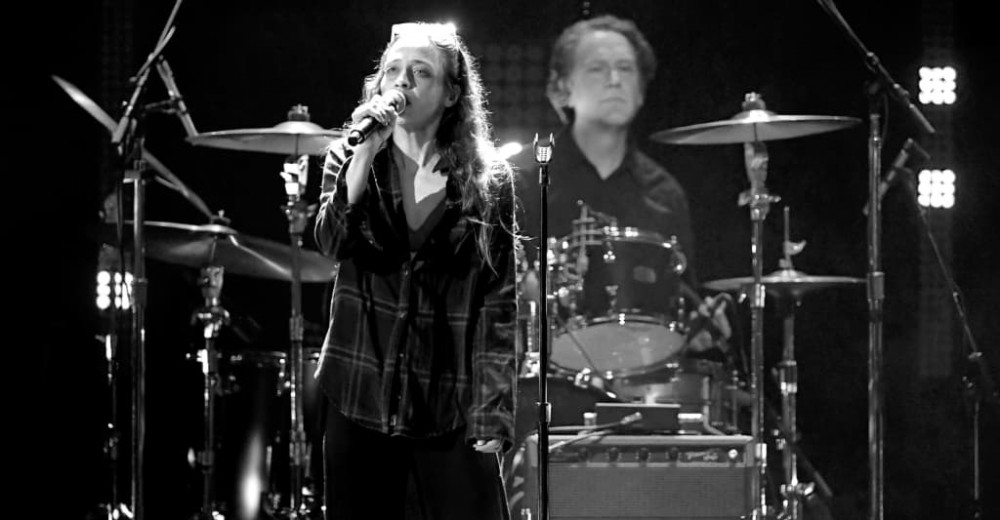 Sharon Van Etten will soon release epic Ten, the upcoming covers album celebrating just over ten years of her album Ten. The project contains a number of exciting gets — Courtney Barnett, Vagabon, Lucinda Williams, and more — but the most anticipated song on the project was undoubtedly the cover of “Love More” from none other than Fiona Apple. Today, the song has dropped, and you can stream it above. Apple, of course, shared one of 2020’s best albums in the masterful Fetch The Bolt Cutters, and she’s still in her bag for her tactile, percussive version of “Love More.” Hear it above. epic Ten comes out on April 16.