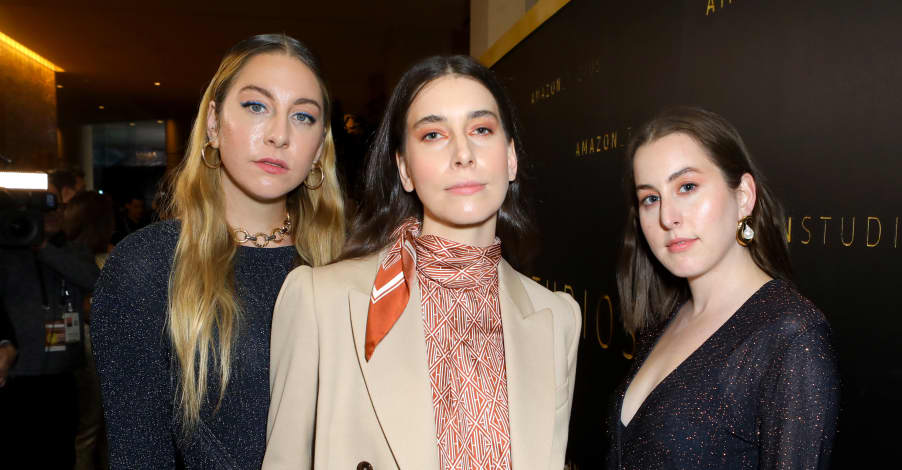 HAIM have released “Feel The Thunder,” a new song they wrote and recorded for the upcoming animated film The Croods: A New Age. As Rolling Stone reports, the song — which runs with a camp, hair-metal aesthetic — was inspired by Guns ’n’ Roses, due to producer Ariel Rechtshaid’s love of the band. “[Ariel] is obsessed with them,” Danielle Haim told Rolling Stone. “I’d never tried to make music like that before, so it was fully like a crazy experiment.” Listen to the track above.

This isn’t HAIM’s first foray into children’s music: earlier this year, they featured on the soundtrack for the film Trolls: World Tour, the musical sequel to the film Trolls. HAIM’s third album, Women In Music Pt. III, was released earlier this year; it featured the singles “The Steps” and “Don’t Wanna,” as well as “Summer Girl,” “Now I’m In It,” and “Hallelujah.”