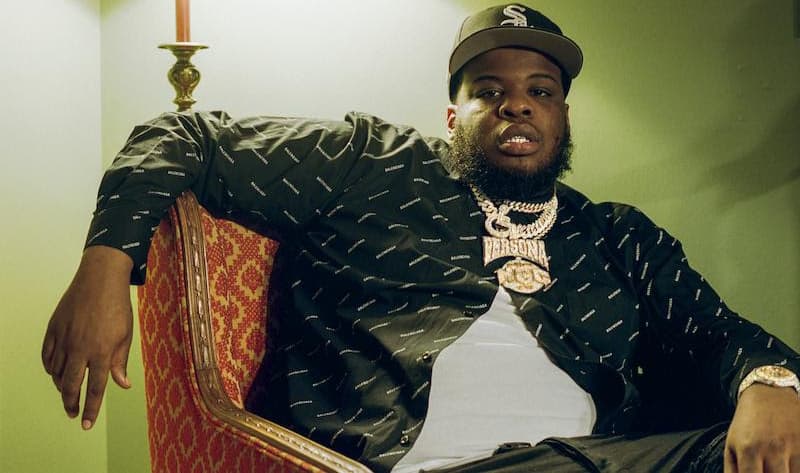 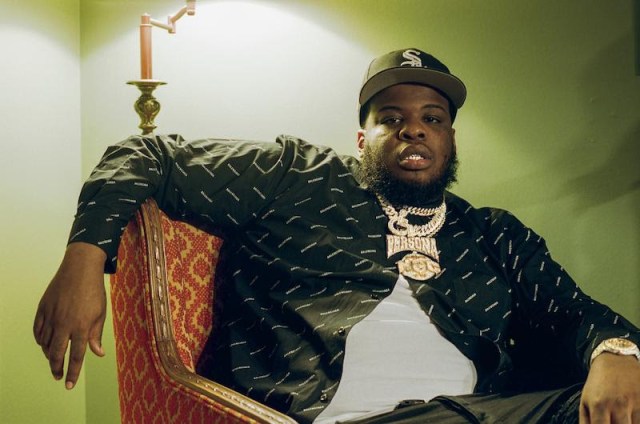 Houston rapper Maxo Kream has released new album Weight of the World. The album was released today, a Monday, rather than the industry-standard Friday to commemorate the anniversary of the death of his cousin Woodrow Kream as well as the birthday of his niece. Listen to Weight of the World below.