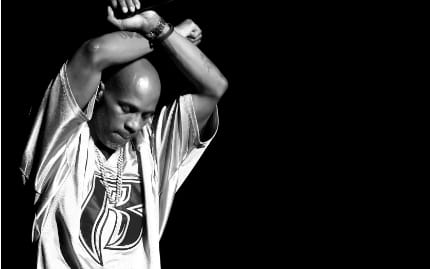 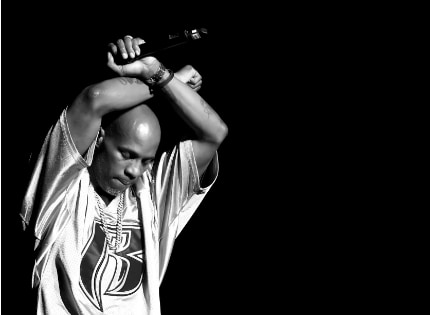 DMX appears alongside Swizz Beatz and French Montana on “Been To War,” the first release since the rapper’s death last week. “Been To War” will appear in season two of the Epix series Godfather of Harlem when it returns to TV on April 18.

DMX died on April 9 after suffering a heart attack six days earlier. At the time of his death, he was working on a new album for Def Jam.