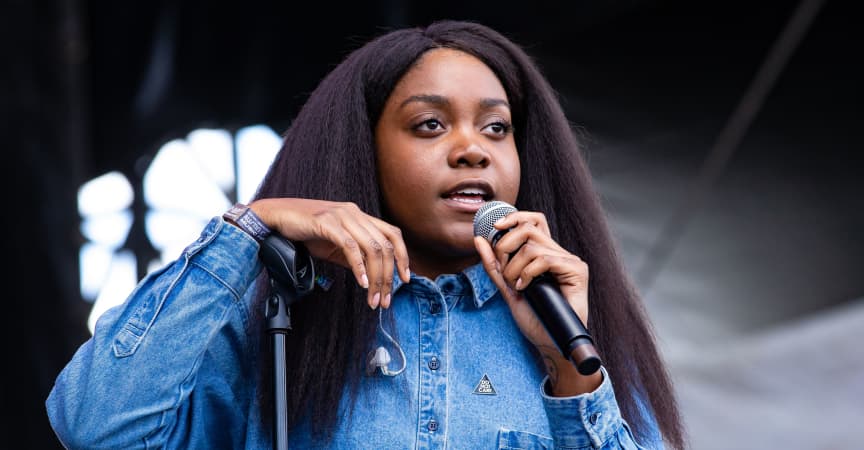 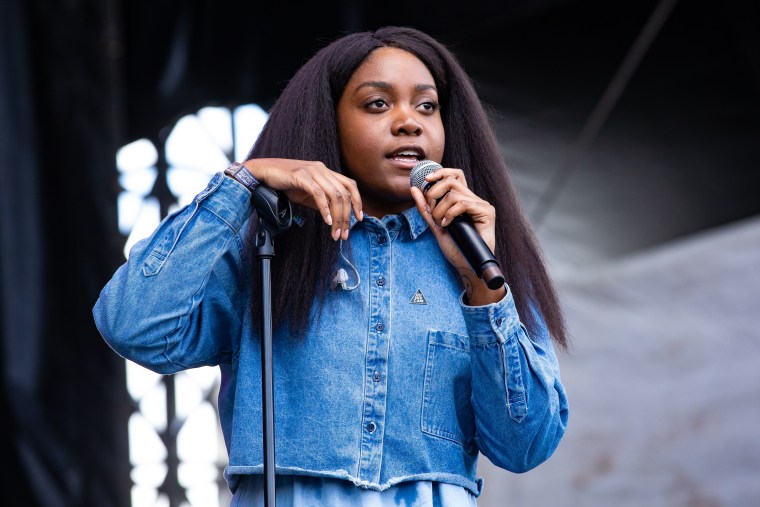 Noname has taken to Twitter to share a video of her freestyling over Jay Electronica’s “Rough Love,” a song taken from his recently leaked, then released, album Act II: The Patents of Nobility (The Turn). “I write to Jay Elect beats when I’m bored,” Noname captioned the video. Watch Noname’s freestyle over “Rough Love” below (via Pitchfork.)

i write to jay elect beats when im bored . pic.twitter.com/iF0ikimy7H

Noname has spent much of the year focussing on her Book Club, an online/real life initiative that seeks to uplift and platform PoC authors. Two books by authors of color each month are selected by Noname to read, with copies of each book also sent to incarcerated people through the Book Club’s Prison Program. Watch Noname discuss her Book Club with Desus & Mero here and Trevor Noah here.