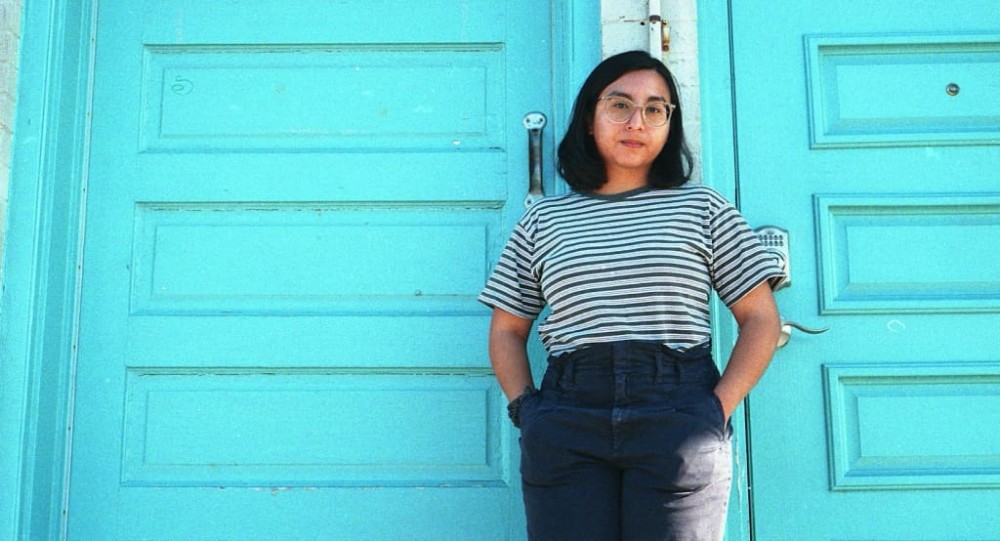 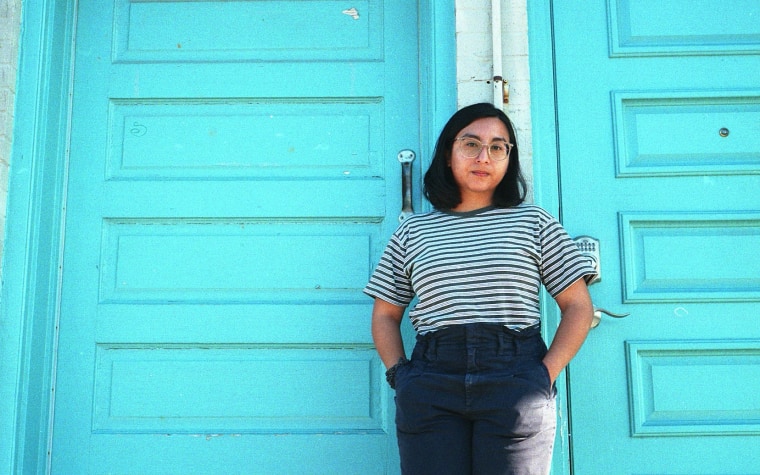 Dallas-born singer songwriter Alex Montenegro has been releasing music as Skirts since 2017, finding her sound while building up a following in indie scenes around Texas. Her early releases, right through the 2018 EP Almost Touching, all fell into what’s broadly described as “bedroom pop,” and while that’s to some extent a function of the microphone she was using, there was also some truth behind the tag. Her melodies were sweet and simple, and whether she was using a synth or an acoustic guitar she’d still leave enough space in the mix to invite the listener in.

She’s retained that sensibility on her debut album, Great Big Wild Oak, due out July 30 on Double Double Whammy, but the world that Montenegro built around herself has changed. These songs surprise in subtle ways, with xylophone, pedal steel, banjo, and clarinet emerging at unlikely moments. Her voice is clearer too, further forward in the mix, allowing her to guide a song without trying to overpower it. For all of the textures and colors and gentle left turns on Great Big Wild Oak, there’s still a beautiful lucidity to Montenegro’s ideas.

The latest single from the album is “Always,” premiering below with a video directed by Montenegro herself. It’s one of the more straightforward songs on the album in terms of instrumentation, but Montenegro harmonizes with herself and layers guitars over each other when the space calls for it. Even without the woodwind and twang, it’s a perfect example of Montenegro’s ability to craft a new environment without overwhelming the great idea at its core. “‘Always’ is the first song I wrote for the album,” Montenegro wrote in an email to The FADER. “It went through many different versions/lyrics/structures until it got to the finish point. It reminds me of driving late at night through the city being stuck at a light and deep in thought.”

Listen to “Always” below. Great Big Wild Oak is out July 30 on Double Double Whammy.