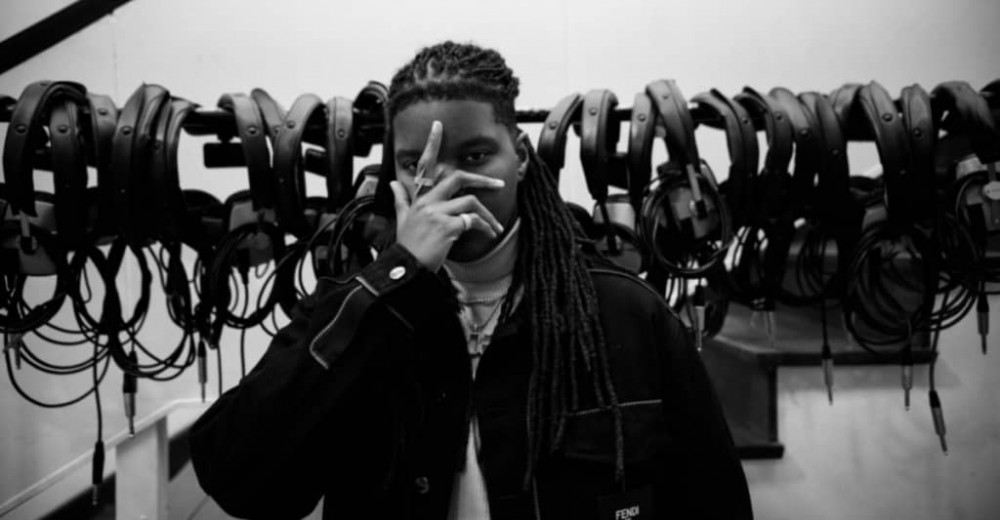 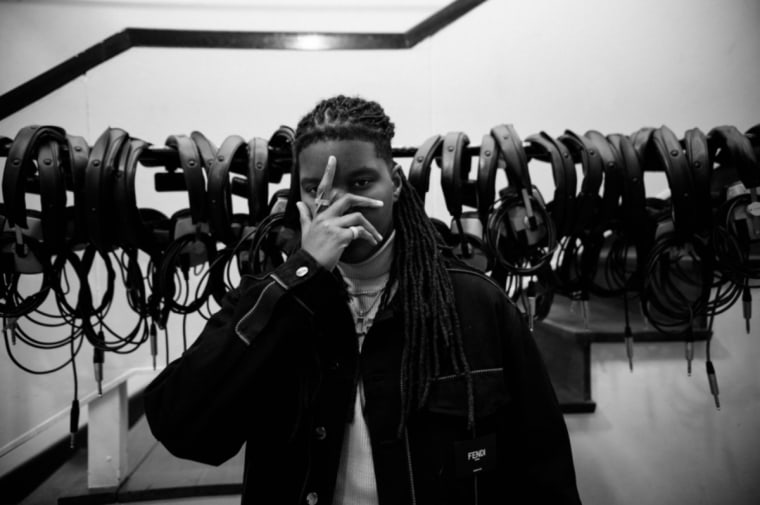 Starrah has been a musical giant behind the scenes for years now, and has been one of the key figures behind some of the biggest songs to cross into pop from the worlds of R&B and rap. She’s the writer behind Rihanna’s “Needed Me,” Travis Scott’s “Pick Up The Phone,” Camilla Cabello and Young Thug’s “Havana,” and many more. Just last weekend, Megan Thee Stallion and Beyoncé secured the Best Rap Song Grammy for “Savage (Remix),” another song that features Starrah’s pen.

Today’s a big day for Starrah: she’s surprise-released her debut album The Longest Interlude. There are no guest artists on the project, but there is a bevy of producers like Nile Rogers, James Blake, Skrillex, Boi1da, Vinylz, Wondagurl, and many more. Starrah flexes her considerable songwriting talents across the project’s 13 tracks, fusing elements of R&B, pop, and soul into one lovingly crafted package.

“I put everything into this album because it’s my diary, the raw soundtrack to my life,” Starrah said in a press statement. “The Longest Interlude describes a love story from the highs in the beginning, to the lows and hardships that most can relate to so I am super excited to share this with you all. This is a moment in time and a period of transition and possibilities.”