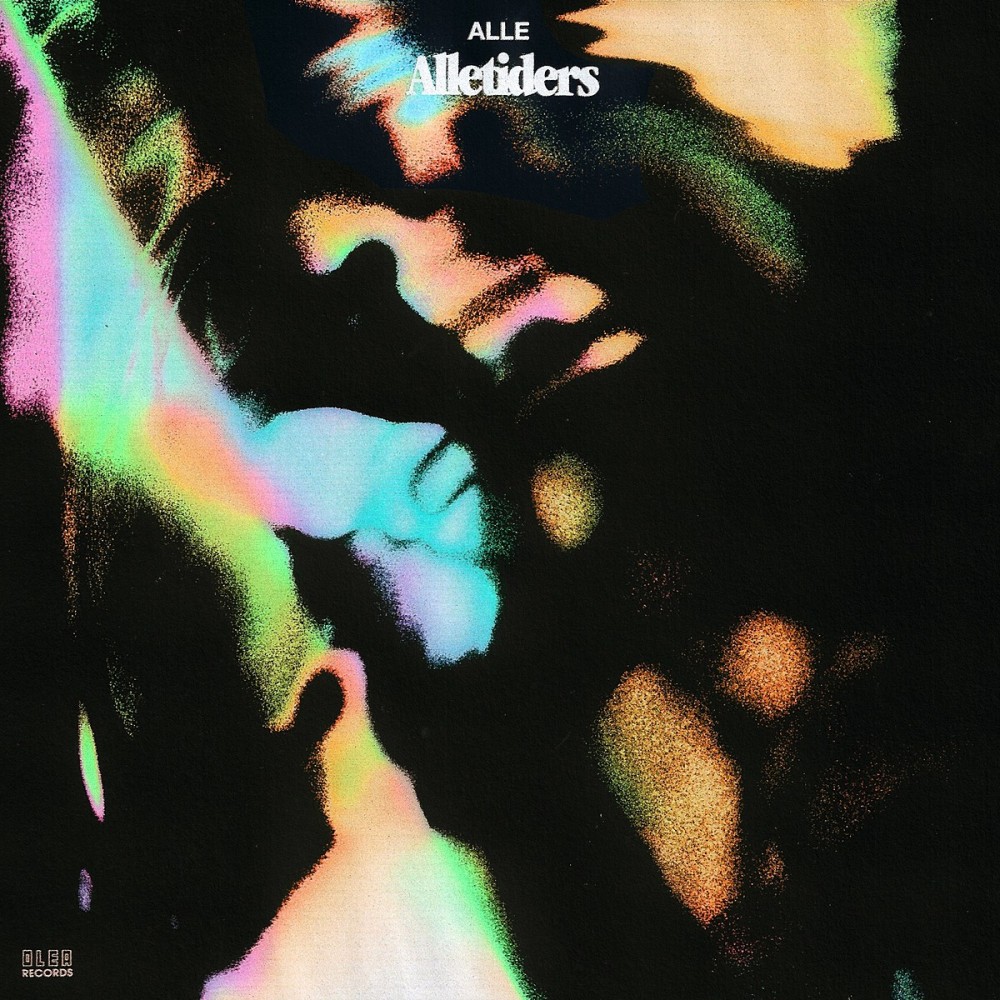 Shout out to Pat and Bron for the heads up on this overlooked gem of an album from Alle, one of the many projects of prolific Danish artist Natal Zaks, aka DJ Central, producer of one of my favorite records of the past decade, Erika De Casier's debut LP Essentials. Zaks has already released one of the year's dopest 12"s as DJ Central, he just dropped a tape of sick retro-futuristic electro under the alias Mr. IRL, and he has another very promising sounding new Central record featuring his brother DJ Sports coming soon. But this Alle record is nothing like Zaks' other material; it's a playful, twinkling, often dubby and/or funky collection of timeless outré pop that would've made a sick soundtrack to some trippy '70s kids TV show or a half-remembered '80s sitcom. It's teeming with a sweet, childlike wonder and nostalgia, and just the right amount of off-kilter weirdness, providing some much needed balm and a little dreamy escapism from our fucked up reality. And, as is usually the case with this crew, there's not much info to be had here, but word is Erika sings backup vocals on a few tracks. Check the danceable album highlight "Er du alene?" and the official vid for "Smiler mens jeg smelter lidt" + stream the whole record below (and keep an eye out for the vinyl release, hopefully dropping soon here):