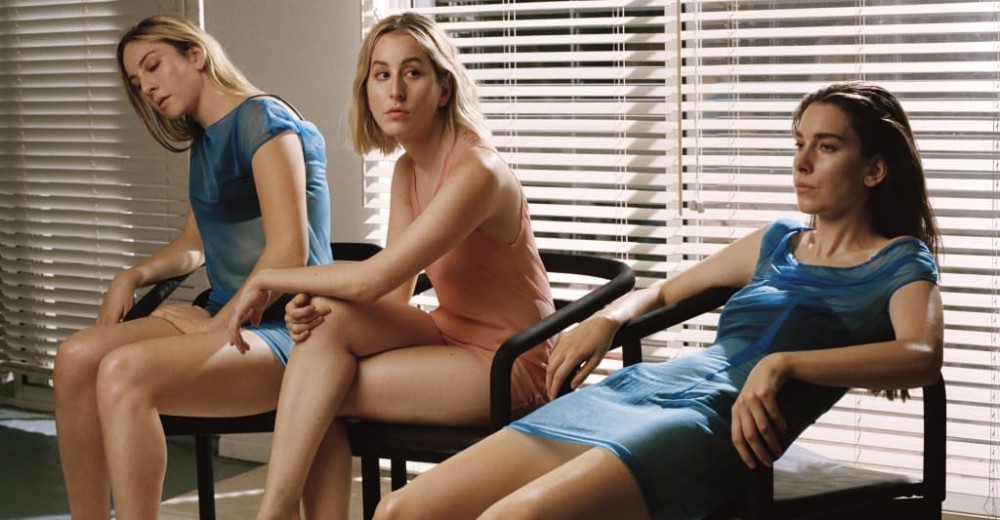 It’s unofficially HAIM week at The FADER. The sister three-piece’s song “The Steps” was chosen as our favorite song of the year, and its album Women in Music Pt. III came in at No. 3 on our 50 Best Albums of the Year list. But it’s not over yet: now the band have shared a great new remix of the Women in Music track “3 AM.”

It’s sensible that HAIM would tap Chaz Bundick for the remix, given how the skewed ’90s funk of the original sounds like something he would appreciate, if not exactly attempt. Bundick’s remix far from retreads old ground, though: it has more in common with electro-pop circa Icona Pop’s “I Love It” with guitars both blown out and reminiscent of The Pixies. It’s absolutely worth staying up late for.