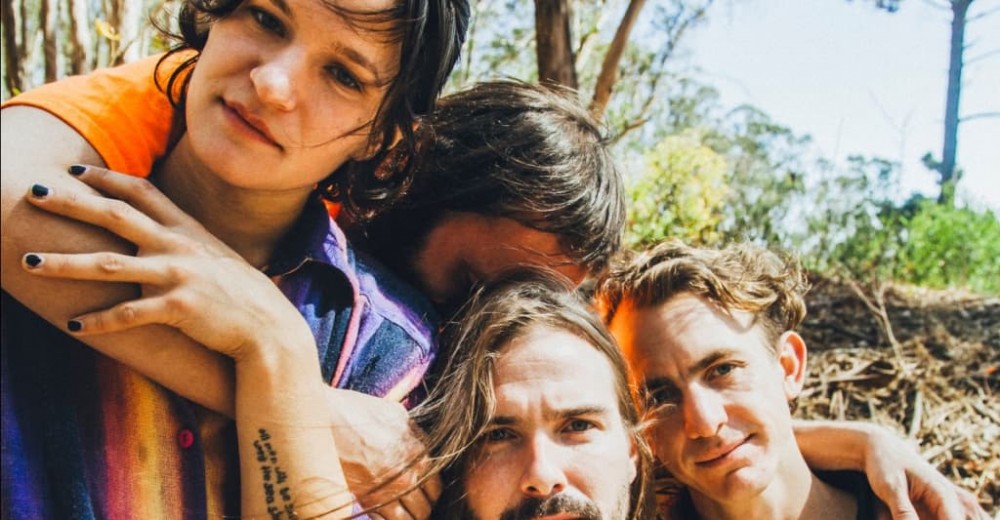 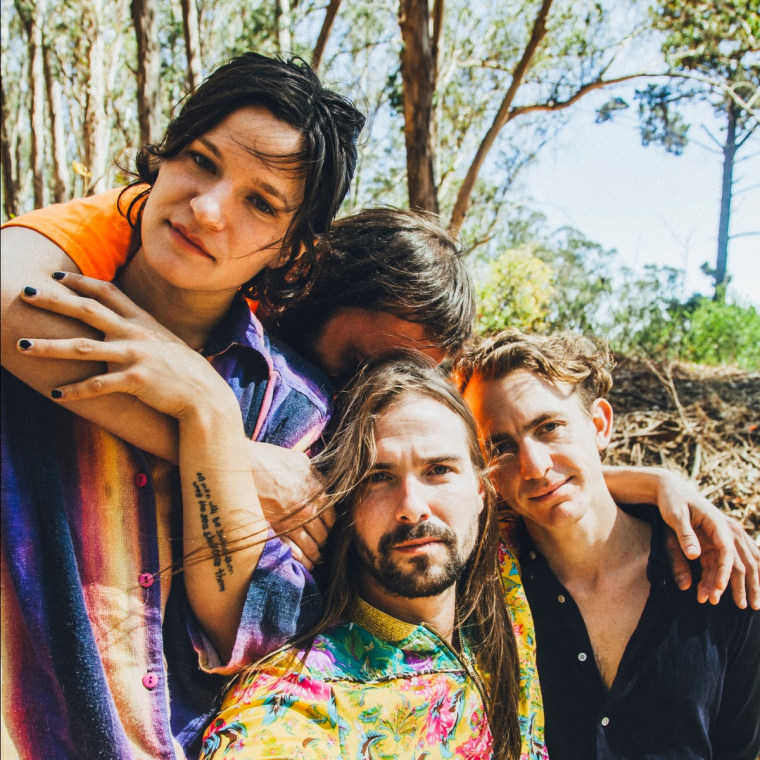 Big Thief have returned with a pair of new tracks. “Little Things” and “Sparrow” are both streaming below. They are the band’s first new releases since 2019 albums U.F.O.F. and Two Hands and 2020 track “Love In Mine.”

A press release confirms “Little Things” was recorded in October 2020 in Topanga, California. “Sparrow,” meanwhile, was recorded last summer in the Catskills. Both tracks were produced by the band’s drummer James Krivchenia.