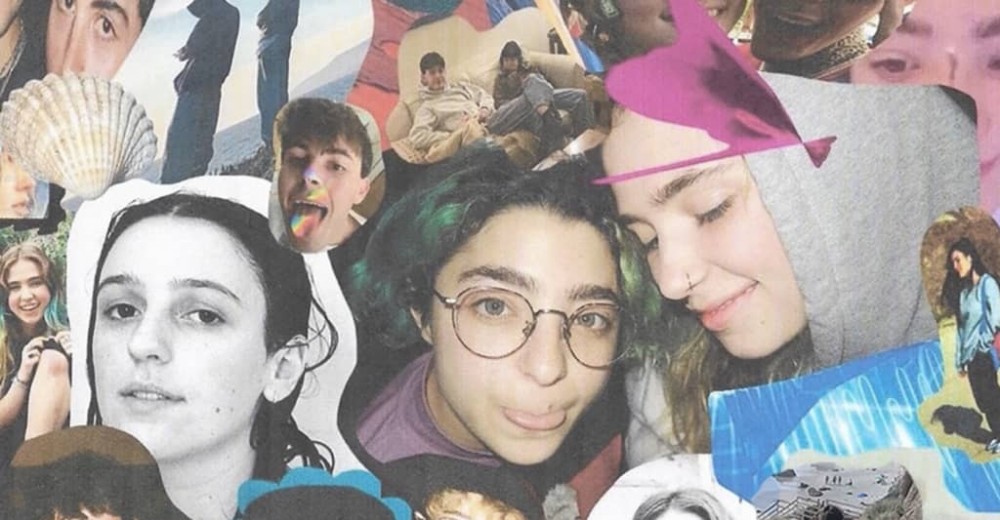 Indie-pop artist and newly-minted TikTok sensation Clairo has formed a new band called Shelly. The four-piece is rounded out by Claud — who recently signed to Phoebe Bridgers’ label Saddest Factory — as well as Josh Mehling and Noa Frances Getzug. On Friday, the band dropped their first singles “Steeeam” and “Natural.”

“We created everything during quarantine in LA, Chicago, Houston, and Atlanta,” Clairo said in an Instagram post announcing the band.

Earlier in October, Clairo and Jake Passmore teamed up for a cover of “I’ll Try Anything Once” by The Strokes.