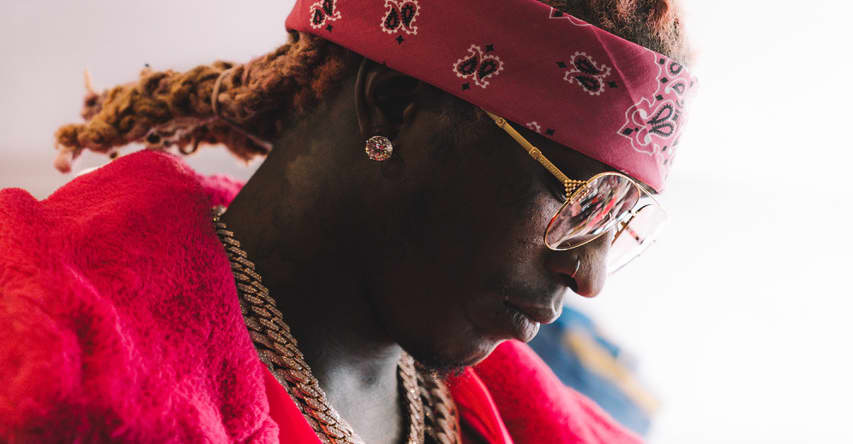 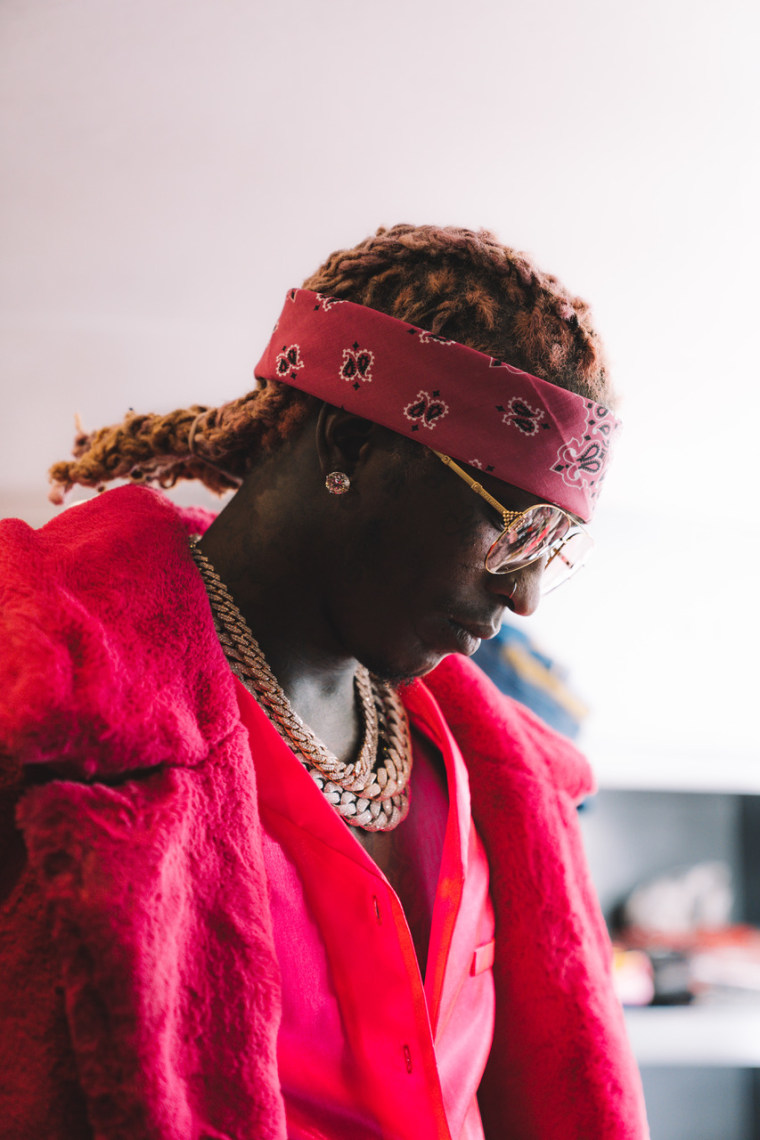 Young Thug has released “Tick Tock”, the latest taste of his long-awaited sophomore record PUNK. First teased in his 2019 FADER cover story, PUNK has been in the works pretty much since he released his debut album, So Much Fun, in 2019. Speaking to The FADER’s Jordan Darville, Thugger said at the time: “It’s most definitely touching music. It’s music that the world is going to embrace. [Punk] means brave, not self centered, conscious. Very, very neglected, very misunderstood. Very patient, very authentic.” “Tick Tock” was first performed by Thug at Rolling Loud Miami, this past July; two days later, he performed the song with a full band on his incredible NPR Tiny Desk (At Home) concert, on which he also premiered new songs “Die Slow”, “Droppin Jewels”, and “Hate The Game”. Listen to “Tick Tock” below.