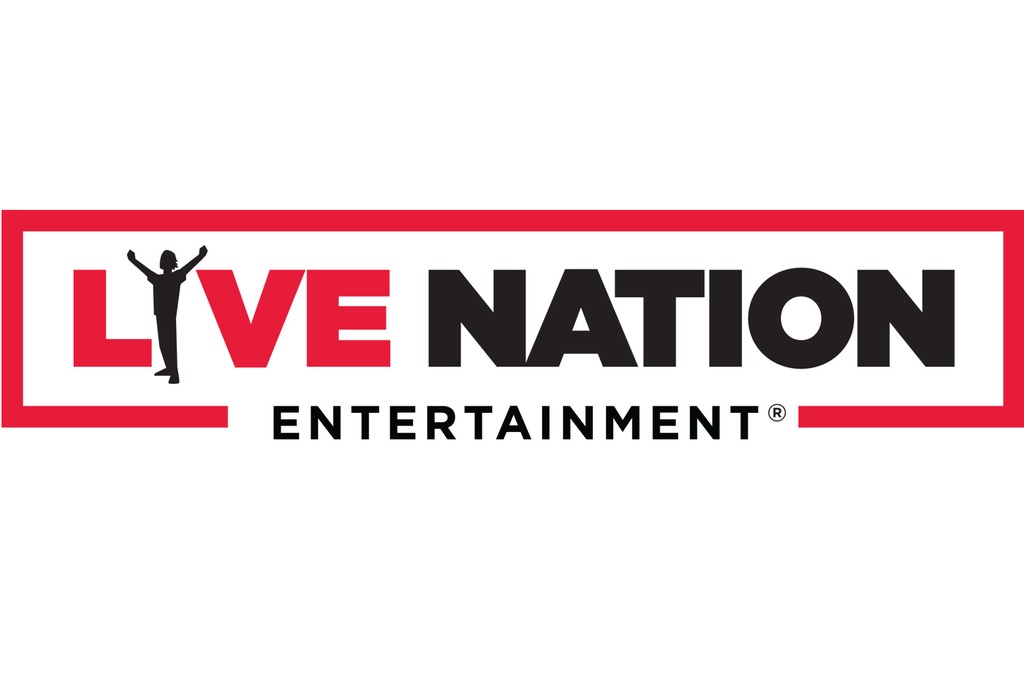 In a Q&A session during the end of the Live Nation third-quarter earnings report, CEO Michael Rapino had something to say about WME chief Marc Geiger‘s . He addressed the plan as a “fire sale” for venues and will not be very attractive, even for those struggling.

The “SaveLive” plan aims to bail out struggling independent concert venues through a joint-venture. Geiger and investors of the plan will take 51% equity in the venues.

When asked about the potential impact the plan can have the industry, Rapino stated, “Probably the same one he had at William Morris.” He continues “I think there’s a lot of talk about independent venues, ‘Save Our Stages,’ et cetera, and there’s no doubt everyone in live, service providers and companies, is having a rough year. We’ve been very focused on making sure the 12 million employees in live, from hairdressers to lighting crews to security guards, are getting some stimulus and help, we think they’re in the most need.

“When it get to the venues in general,” he said, “the thesis out there with Marc Geiger and some others is that these independent venues are so distressed that they’re going to throw someone the keys at a very cheap price, and you can roll up some of these cheaply and have some scale.

“Well, the thesis is basically broken. At the first point, any great live club is not throwing anybody the keys cheaply; there’s a lot of capital out there. So if you own the Troubadour in Los Angeles, a legendary business, and you’re having a tough year, you’re not selling to Marc Geiger at a one- or two-time multiple. Your access to capital, to PPE loans — there are a lot of ways you can weather the storm, so we don’t think there’s a fire sale. We have a consolidation of clubs on our business, and clubs on their own a tough business — they’re not really a fruitful business on their own, but we like them as part of our overall ecosystem.

“But we don’t believe that clubs, whether you own ten or twenty on their own, provide you with much global synergy. We hope all of these clubs find their way through this and the government stimulus programs can help them survive it, but we don’t see a fire sale to anybody, because there’s too many good options available to them.”

Live Nation, one of the largest company’s in the industry, has faced major losses since the start of the pandemic. In the third quarter, there was about $319 million in losses, but the company continues to remain positive. There are plans for Live Nation to reopen in the beginning of the summer in 2021 or in 2022.

Those interested in supporting the initiative can learn how to do so here.