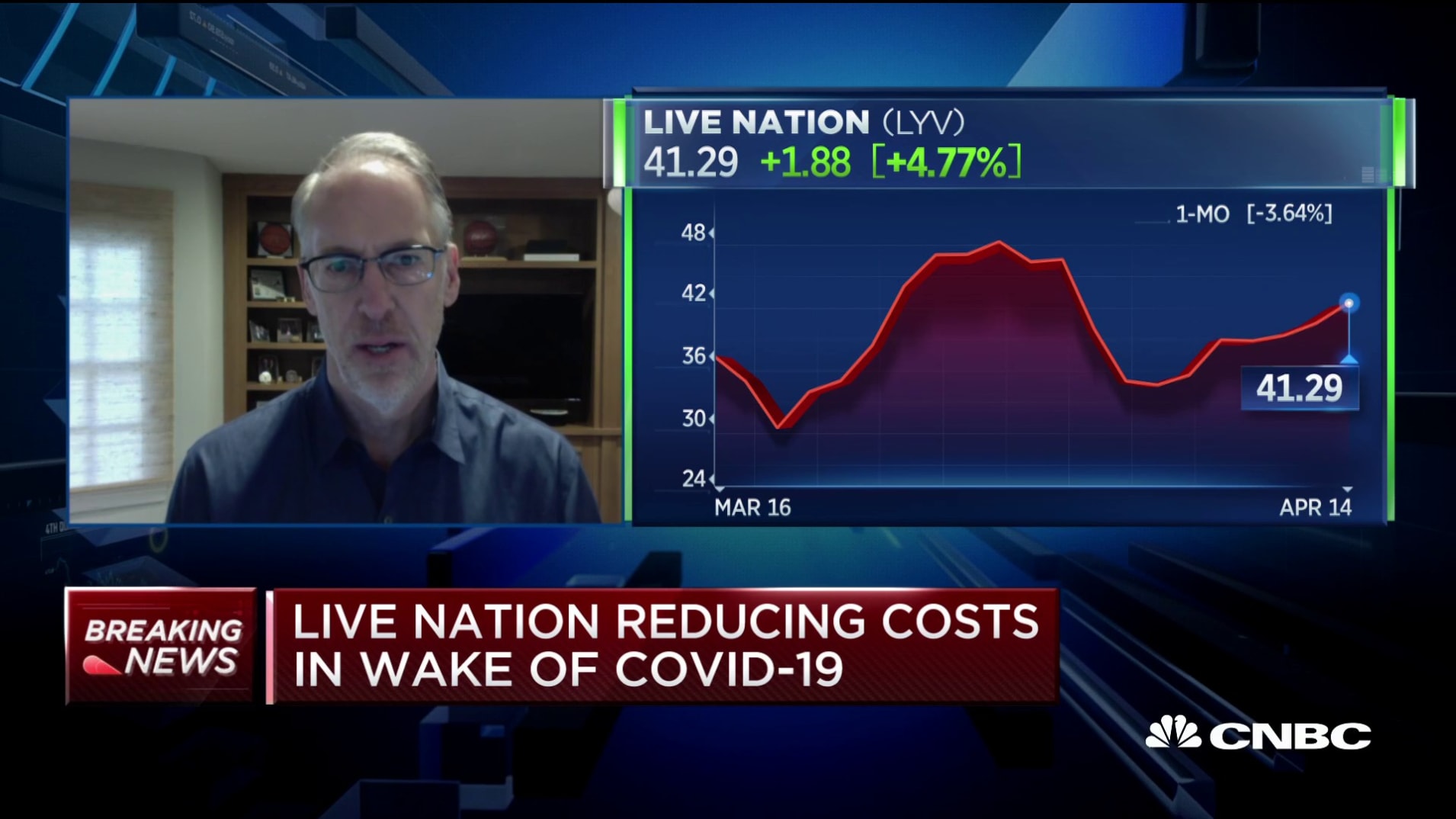 It’s been well over half a year since we’ve had live music due to the outbreak of COVID-19. As a result, the music industry is suffering. In their recently released financial report, Live Nation Entertainment saw a 95% decrease in third quarter revenues compared to figures from the same time last year.

The company’s Q3 revenue in 2020 was $154 million, which contrasts sharply with the $3 billion they made in 2019. Despite their efforts to drastically , Live Nation lost roughly $319 million during this last quarter of operations.

However, it’s possible that things will turn around in Q4. Live Nation Entertainment is providing tickets to drive-in shows and other socially distanced events. Additionally, Ticketmaster to encourage both venues and fans to participate in socially distanced shows.

Luckily, the ticketing giant has $951 million in free cash and $1.9 billion in liquidity. Those assets should be enough to carry them at least until summer 2021, which is when they hope concerts can return at full scale again.