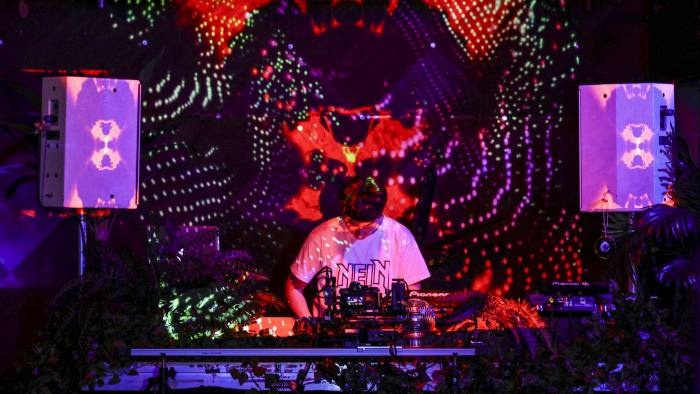 The United Kingdom hasn’t exactly been accommodating to the live music industry during the pandemic, but its new lockdown measures are considerate in allowing live stream productions to continue. That is, as long as no fans are watching on site. Ahead of England’s latest lockdown laws that went into effect on Thursday, Oliver Dowden, the secretary of state for digital, culture, media and sports, explained how livestreams would be exempt.

“Can arts venues open for rehearsals and to stream performances?” Dowden tweeted on Tuesday. “Yes. Arts venues are places of work, so people can come into them for work, if it cannot be undertaken from home. This includes rehearsals and performance. Audiences are not permitted.” Certainly, livestreams fit that criteria.

Ric Salmon, CEO of the concert streaming specialist Drift, told IQ he is “delighted livestreaming has an exemption.” He added that all of Drift’s livestreams are moving forward. That includes streams for Kylie Minogue and Niall Horan and the Vamps this month.

“Given the disruption everyone’s currently facing elsewhere, it’s absolutely crucial that artists, musicians, crew and all in the wider music sector can still have this outlet for work,” Salmon said, “And we can keep building what is proving to be a vibrant and long-term business that audiences love.”

The livestreams exemption is welcome news for the industry that feels it has received little support from the British government. Last month, UK Chancellor Rishi Sunak seemed to suggest that musicians, among other professionals, must find other careers to make a living during the pandemic. “I can’t pretend that everyone can do exactly the same job that they were doing at the beginning of this crisis,” .

Many music industry workers have participated in public demonstrations to display their anger and disappointment at the British government. In September, more than 1,300 people rallied at Parliament Square in London. Scottish DJ Calvin Harris went so far as by posting a photo of a deserted, dilapidated music venue. The Grammy Award-winning producer wrote, “as usual, the UK government treating music industry like shit.”