Logic1000 goes track-by-track on her new EP, You’ve Got The Whole Night To Go
Written by Robert Elston 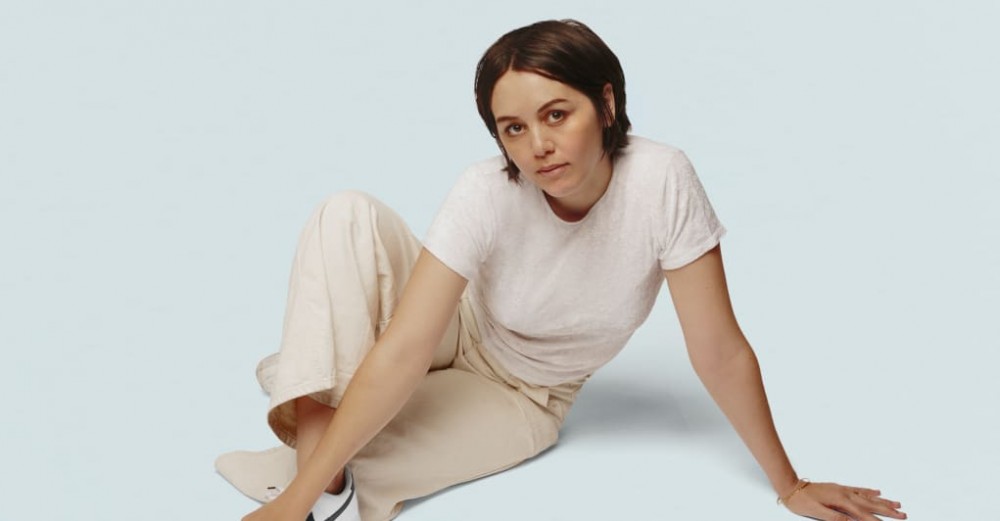 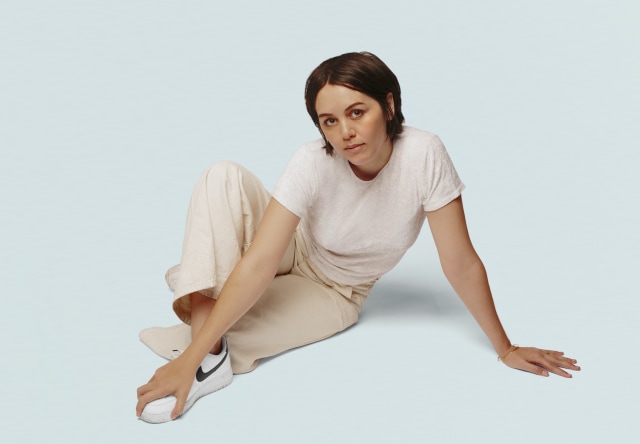 If being enlisted to remix tracks for the likes of Caribou and Christine and the Queens wasn’t enough evidence, let it be known that Samantha Poulter — who produces and DJs as Logic1000 — knows her way around a beat. After making her formal debut with her self-titled project back in 2019, she’s back today with four new tracks on You’ve Got The Whole Night To Go.

The sophomore EP finds Poulter refining her palette and delivering a concise feat of club simulacrum — listening to these songs, it isn’t a stretch to feel the bass blooming behind the walls, the muffle of bathroom chatter, the stick of well liquor. That she manages to evoke such sensory delights is doubly impressive, considering that the project was composed entirely within the confines of quarantining at home in Berlin.

“I’m so happy with how this EP turned out,” Poulter wrote in an email to The FADER. “It’s reflective of my taste at the moment, and it has an uplifting energy that I felt we all needed after everything that happened in 2020.” Go track-by-track with Poulter on each song of the EP below, and then head this way to preorder You’ve Got The Whole Night To Go on wax.

“This is the more classic and straight-up moment on the EP where I tried to head into deeper house territory. To me, this track settles on a mood and stays there. I wanted to carry across that mood with as few elements as possible, which is something a lot of my favourite tunes do. I had a Missy moment with the vocal sample — I literally flipped it and reversed it.”

“I went into the studio wanting to make a euphoric house tune with a pop sensibility, which is something I often aim for but fail to do. But this time I think I got the result I was after which is really satisfying. When we bounced out the first version I knew it was going to be the lead track on the EP. I’m super happy with this one.”

“I’ve always been really fond of the bounce of Miami bass and classic electro, and it’s something I’ve been exploring in my own music for a while now. This tune is the first of these explorations to be released officially. At first I thought of this tune as a “on the way to the club” moment, but after hearing Zane Lowe’s thoughts on it, I’m starting to see it as a peak time banger, which I welcome.”

“The freaky one. This tune, to me, is the most unhinged moment on the record and I adore it for that reason. I think it’s the oldest track on the EP, and it reminds me of the energy of my earliest productions, so it has a nostalgia attached to it.”